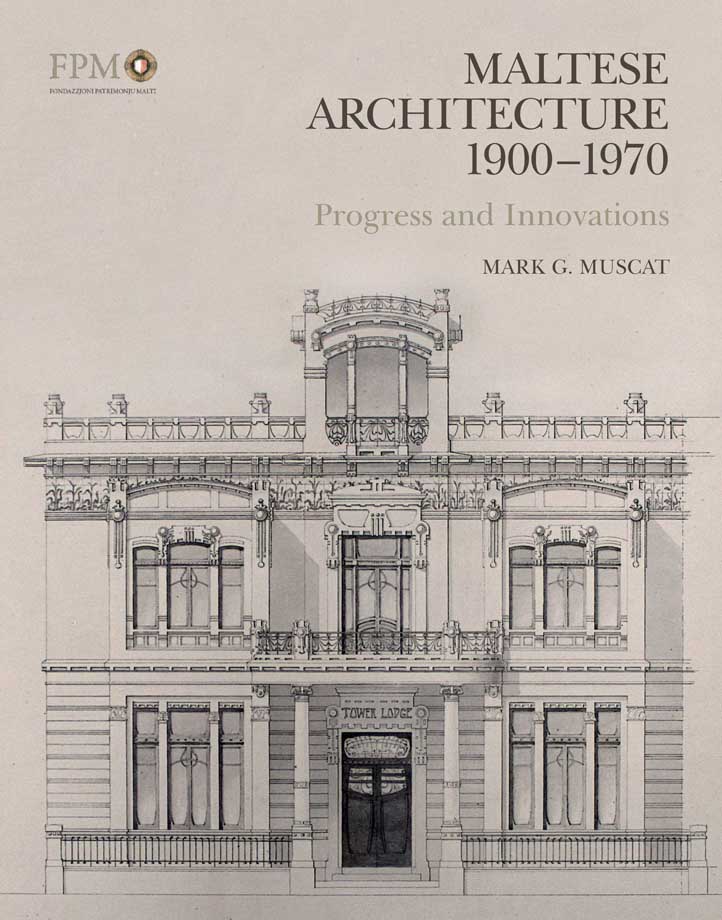 The twentieth century's architectural output was often a varied and eclectic one. The same may be said about Maltese architecture of that period, about which not a lot has been written so far. This book records in considerable detail the creative flair of a period running to almost seventy years leading up to Independence, and the immediate thereafter, throughout which architects, both Maltese and foreign, experimented successfully both with the aesthetics and with the novel construction methods which created the modern built environment in Malta. The text is illustrated with a large array of historical documents, plans, drawings and period photographs, as well as contemporary photographs, many of which were taken by the author himself.

The Influence of Art Deco and Italian Futurism

The Fascist Interlude and Stile Littorio