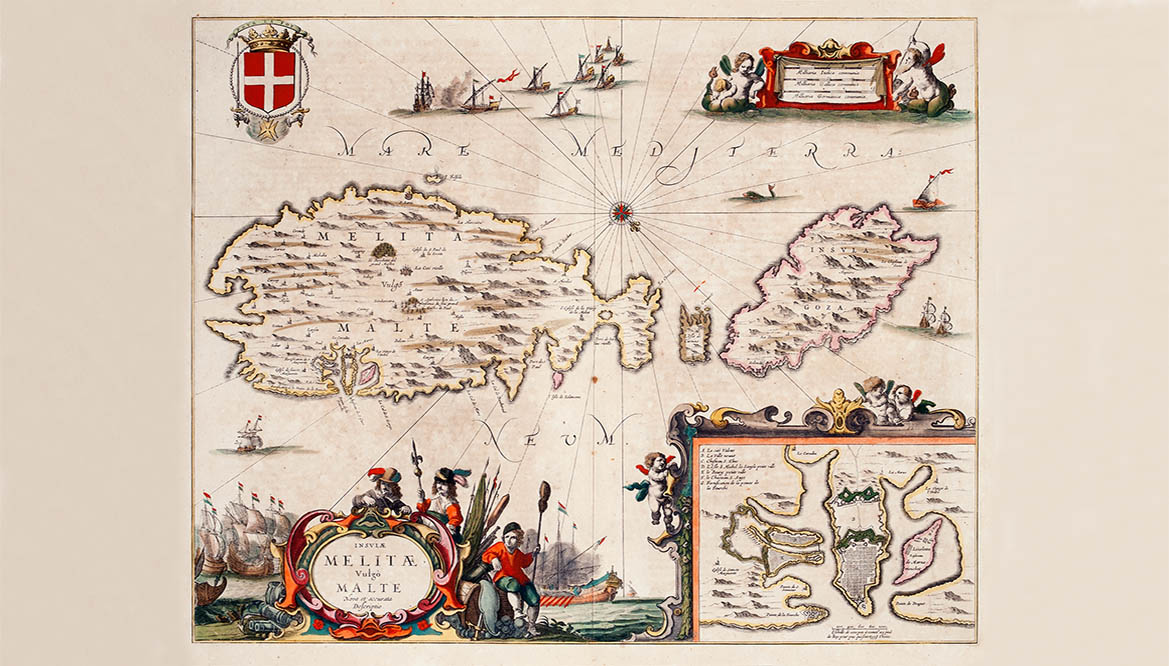 Our mission is to collect and disseminate information, and to assist with research into the culture and historic heritage of Malta – to organize in Malta and overseas, independently or with others, exhibitions, seminars and other activities with the aim of promoting and spreading knowledge of the cultural heritage of Malta – to produce publications, catalogues, books, documents and other material that reflect the aim of our Foundation.

The cultural scene in Malta in the 80s, with few exceptions, was essentially deja vue with events poorly and unimaginatively presented. This was the case in both the public and private sectors.

Because of this, in 1991 a small group of individuals, who had Malta’s cultural heritage at heart and who also felt that our artistic patrimony was seriously compromised, got together with a view to deciding how best to go about creating a public awareness of our extensive patrimony. It was felt that spectacular exhibitions professionally presented should be our Foundation’s initial aim and, even more importantly, that the subject of these exhibitions be of notable interest. It was therefore decided that try and tap private collections for objets d’art which had never previously been viewed. The prestigious exhibitions that followed and that were also reported in the foreign media, has happily and gradually given rise to a sense of national pride, both in the viewer and the lender. Furthermore, the presentation of our exceptional cultural heritage – a rich patrimony that goes well beyond what one expects to find in such a small country - has the added bonus of conveying this message to visitors to our shores.

In January 1992, Fondazzjoni Patrimonju Malti was officially established under the auspices of the Ministry for Culture, and our first Exhibition of Antique Maltese Clocks opened its doors to the public in May of the same year.  The spectacular success of the exhibition encouraged the committee to greater things. The exhibition’s catalogue-raisonee was also the first of a long series of publications on our cultural heritage, which also extends to our Treasures of Malta magazine issued three times a year.

This is where FPM’s forte lies, in its ability to bring together these hidden treasures, staging them professionally in sumptuous surroundings, and making them accessible to the viewing public.

We consider that the success of our organization lies in the fact that FPM operates as a team made up of essentially three parties. Our Foundation being the Organizers. Our Supporters being the Financiers, and our Lenders being the Suppliers. In fact they jointly constitute what can be described as a Partnership. Our Committee Members are entirely voluntary, and although their appointment is subject to confirmation by the Minister of the day, Patrimonju is autonomous and strictly apolitical.