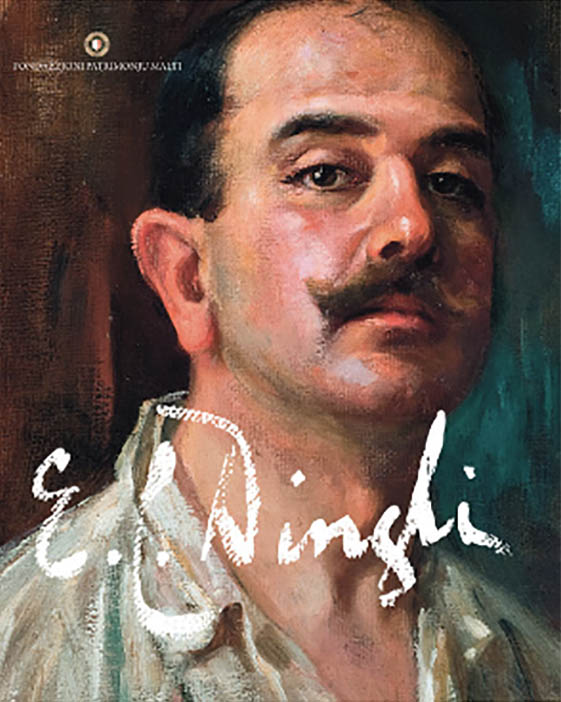 On the occasion of its exhibition of the works of the 20th century Maltese artist Edward Caruana Dingli (8 May – 6 June 2010), published a massive accompanying catalogue of the same name Edward Caruana Dingli (1876 -1950) - Portraits, Views and Folkloristic Scenes. Most of this volume consists of a pictorial listing with full captions of the portraits and other paintings exhibited, most of them in large format, with a number of them as full plates. The importance of this catalogue as a lasting work of reference is greatly increased by two essays about the artist’s life and his activity at Malta’s School  of Art by Nadine Debattista Briffa, and essays on his paintings by Madeleine Gera, Nicholas de Piro, and Natalino Fenech.

The artistic success of Edward Caruana Dingli – A biography

The portrait painter and his process

The artist in relation to society and the sitter

The artist as Director of the Malta Government School of Art

A longing for days gone by, to the times that never were