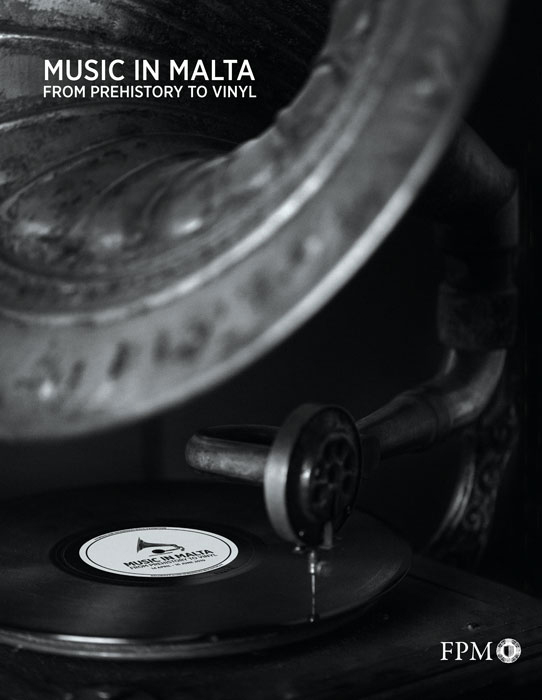 From Prehistory to Vinyl

The story of sound in Malta is a very long journey in which Mediterranean and European influences were all absorbed, borrowed, modified or discarded over the centuries, and which gradually helped to carve a Maltese identity.

Music in Malta from Prehistory to Vinyl
Exhibition Catalogue

List of Band Clubs in the Maltese Islands
Compiled by Joseph F. Grima