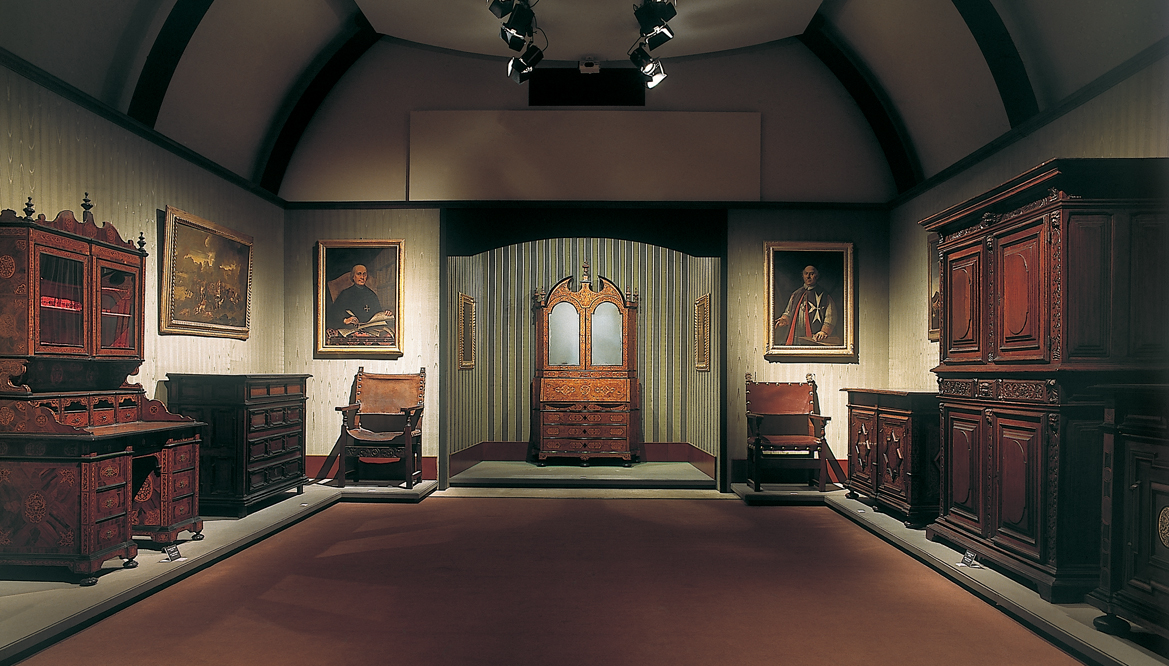 In the two years prior to this exhibition around 700 pieces of furniture were viewed and assessed, and 120 mainly 17th and 18th century pieces from various Maltese private homes were selected.  Among the exhibits, was a late 16th century Maltese credenza, which is possibly one of the oldest surviving pieces of Maltese furniture.

The items on display were carefully selected to show the evolution of furniture in Malta, as well as the various styles adopted by Maltese craftsmen, some of which reflect other European styles. This exhibition showcased some of Malta's finest pieces of furniture, including chests of drawers, bureaux, tables, chairs and cupboards, ranging from the solid and plain earlier pieces, to the more intricately embellished later ones. A fine selection of paintings and other objets d'art from relative periods complemented the furniture, and further enhanced the atmosphere of splendour. 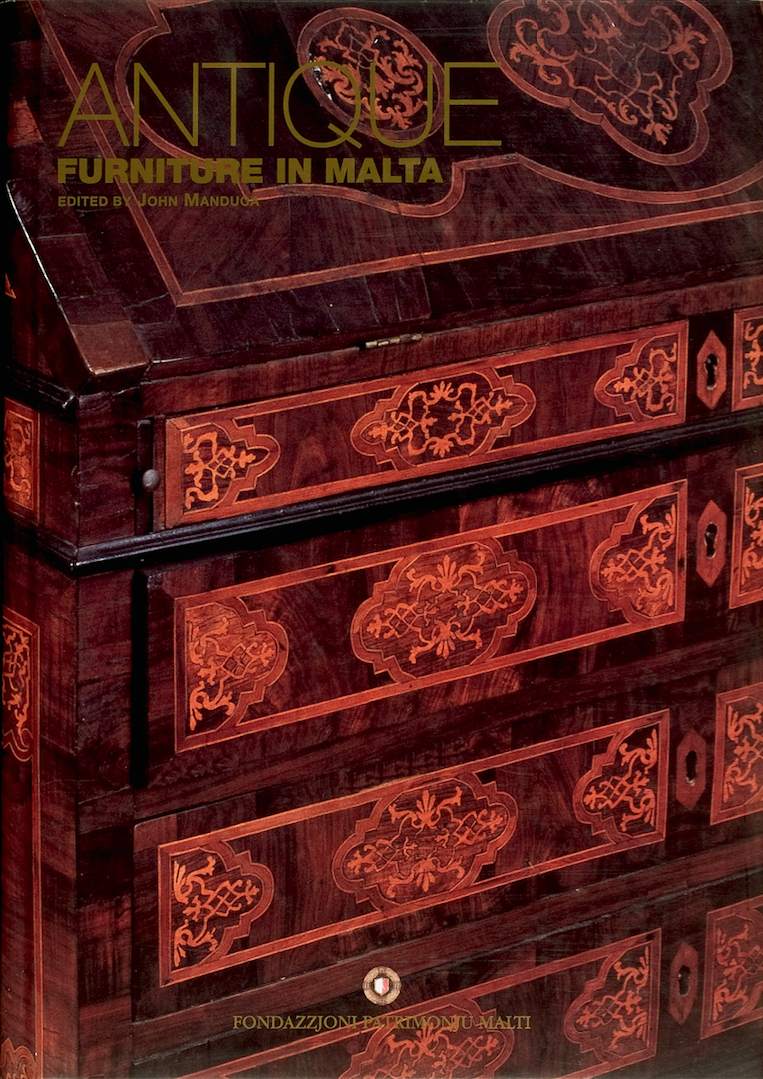