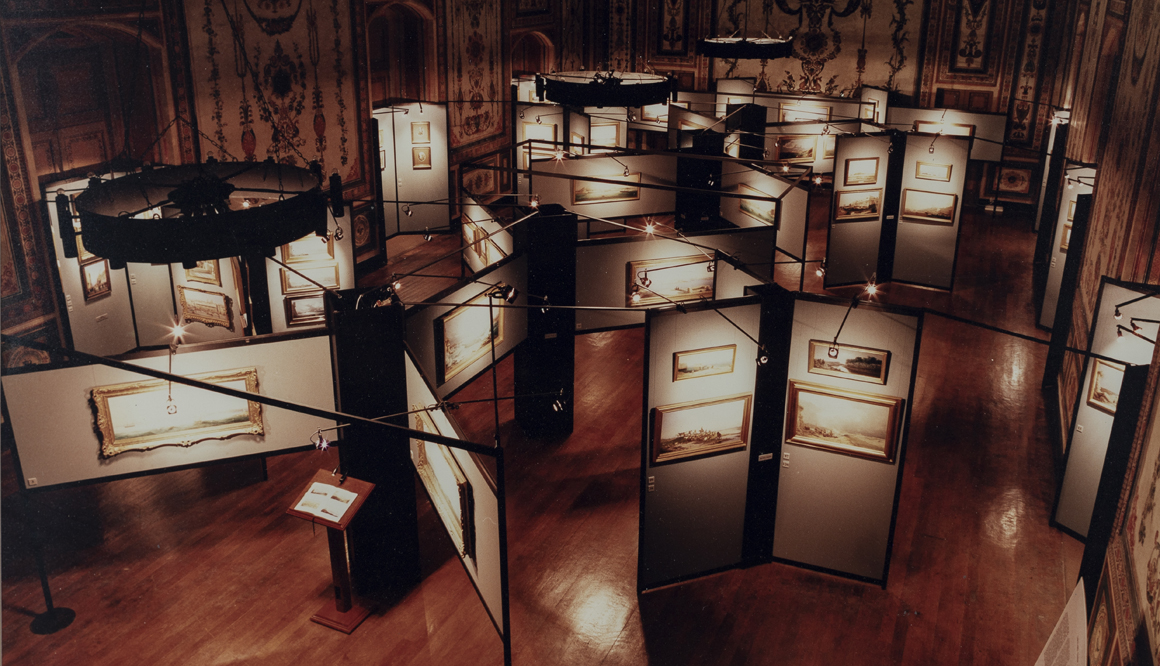 Neapolitan artist Girolamo Gianni (1837-1895) first came to Malta in 1867, apparently to evaluate the local market.  Evidently his stay was successful, as a year later he returned with his family.  During the two decades of his Maltese sojourn, Gianni built up a profitable business running a busy bottega, producing small souvenir paintings and large commissioned works.  His works feature topographically accurate landscapes, street scenes, and seascapes, and provide a romantic and idyllic record of daily life in Malta.  This exhibition featured 133 paintings by Gianni, and 10 by his followers, most of which were sourced from private collections. Collectors invariably admire this artist's technical skills, and are fascinated by the historical record of 19th century Malta which these paintings depict.  Owning a painting by this artist also became somewhat of a status symbol.  Gianni's works had already gained great popularity prior to this exhibition, and infinitely more so afterwards, as is reflected by their art market value. 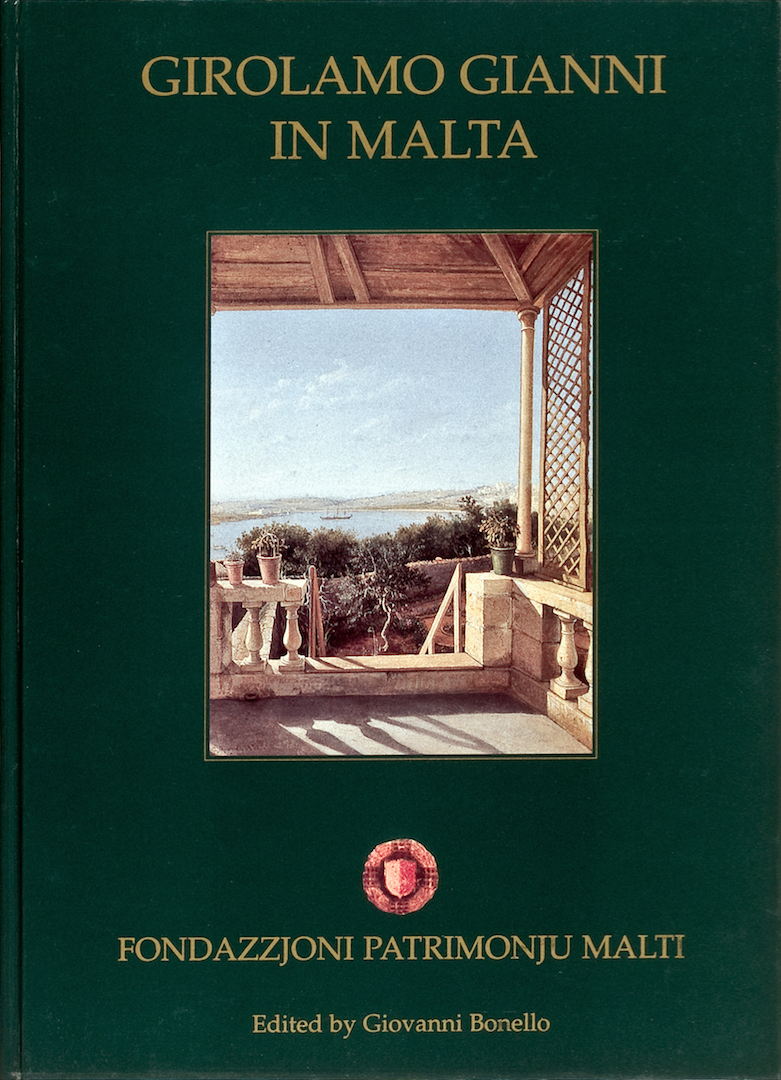