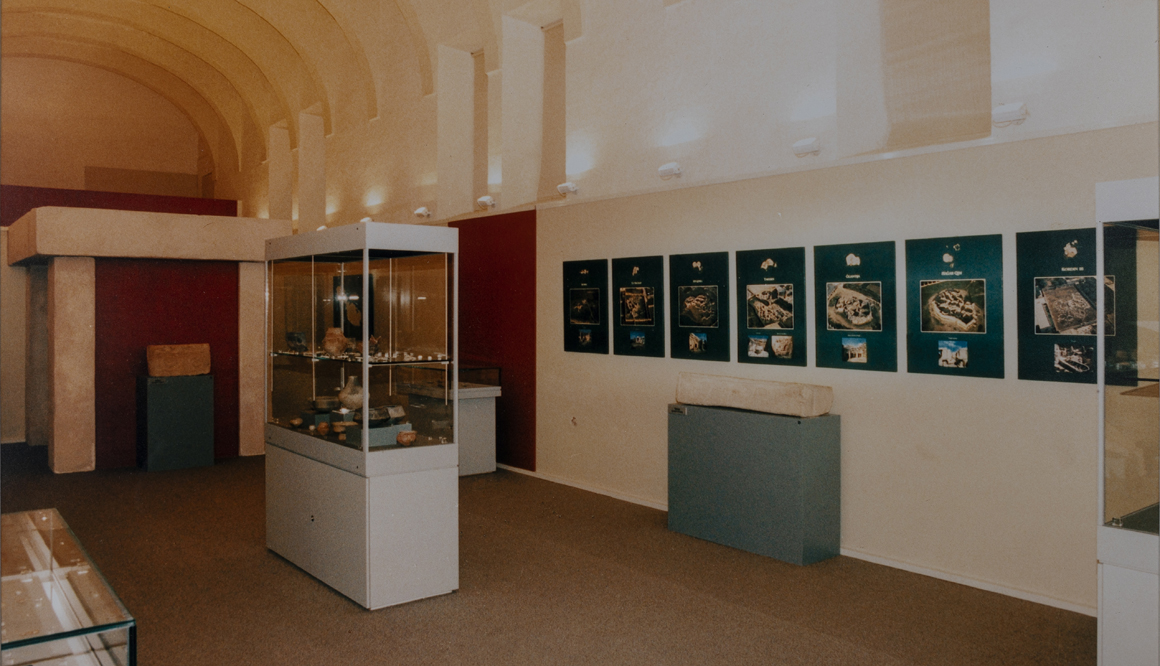 Maltese Prehistoric Art was organised in association with the National Museum of Archaeology, and highlighted the artistic achievement of the communities that inhabited the Maltese Islands between 5000 and 2500 BCE. These communities were also responsible for building an extremely advanced form of architecture, the megalithic structures which are now regarded as the ‘earliest free-standing monuments of stone in the world’. These were indeed repositories of some of the finest art that was produced in the Mediterranean world at the time. This exhibition also included numerous artefacts which had not previously been displayed since their discovery at the Xagħra Stone Circle in Gozo, where excavations were in progress between 1987 and 1994.

This exhibition provided a unique glimpse into one of the most important cultural phenomena of any Mediterranean civilisation, presenting priceless cultural treasures of worldwide interest.  Following its display at the Ministry for Gozo in Victoria, it subsequently travelled to Florence where it also drew considerable attention. 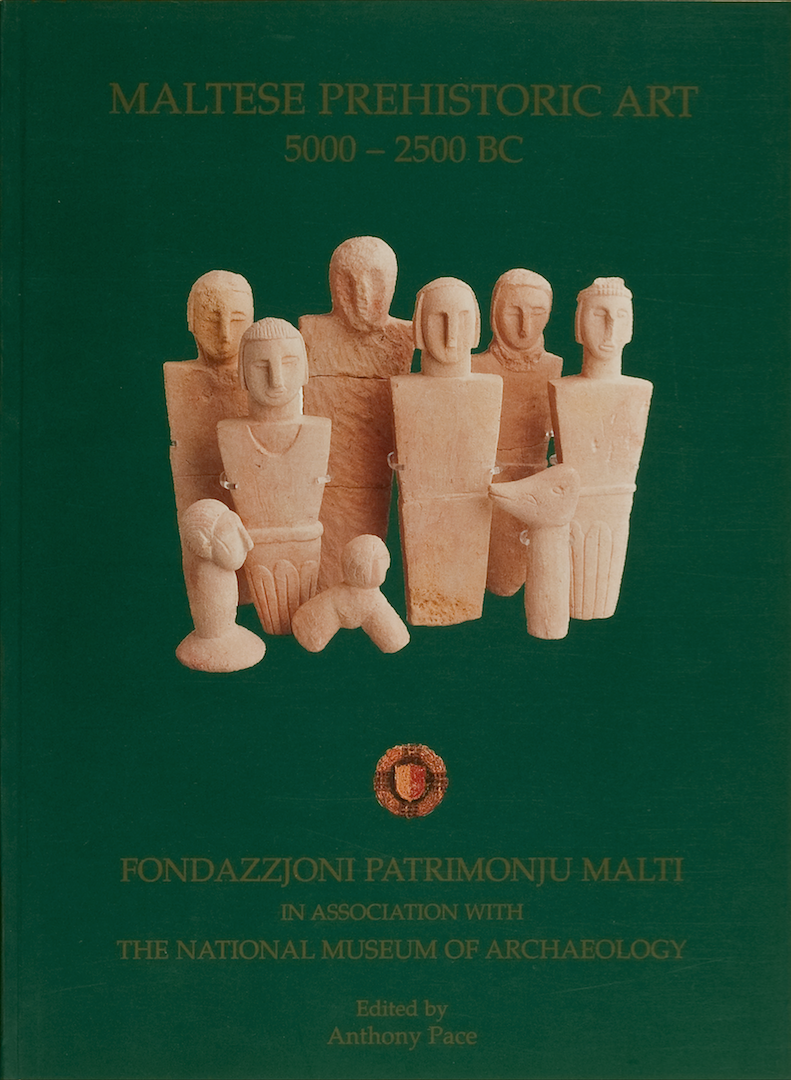