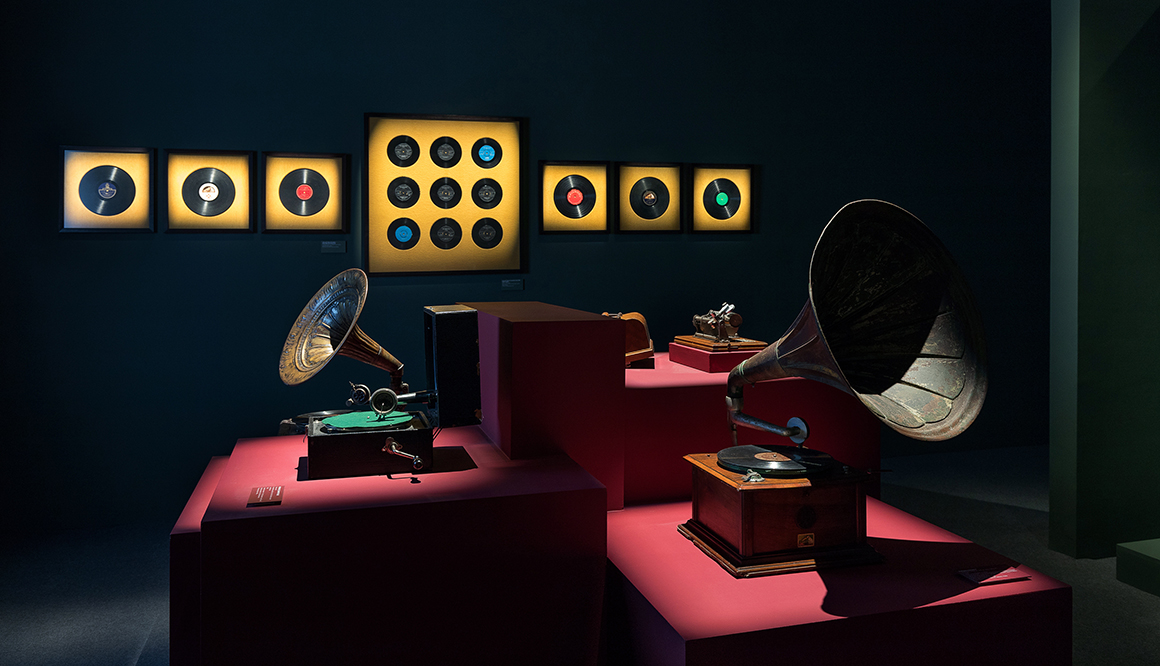 FROM PREHISTORY TO VINYL

Fondazzjoni Patrimonju Malti’s major project delved deep into the story and development of music and sound in Malta via the colourful influences of the Mediterranean basin. The project titled Music in Malta – From Prehistory to Vinyl consisted of a major exhibition as well as a full programme of performances by local and foreign musicians. The exhibition was guest-curated by Dr Anna Borg Cardona, music historian and one of the leading authorities on local musical folklore and folkloristic instruments. It covered the history of music in Malta from prehistory all the way up to the early twentieth century. Through a display of musical instruments sourced from Maltese private and public collections, it demonstrated how Malta’s traditional instruments and sounds fit into a Mediterranean context.

The public also simultaneously appreciated these sounds at the various performances which kicked off in November 2018 and ran until June 2019. They included a variety of genres and styles from popular, folk and classical traditions, which may be connected historically, geographically or musically with Malta, helping to give a perception of local musical traditions in a Euro-Mediterranean context. The performances were co-organised by #EngageCREATIVES, a creative support platform for organisations run by Renzo Spiteri and Gaby Giacchino. 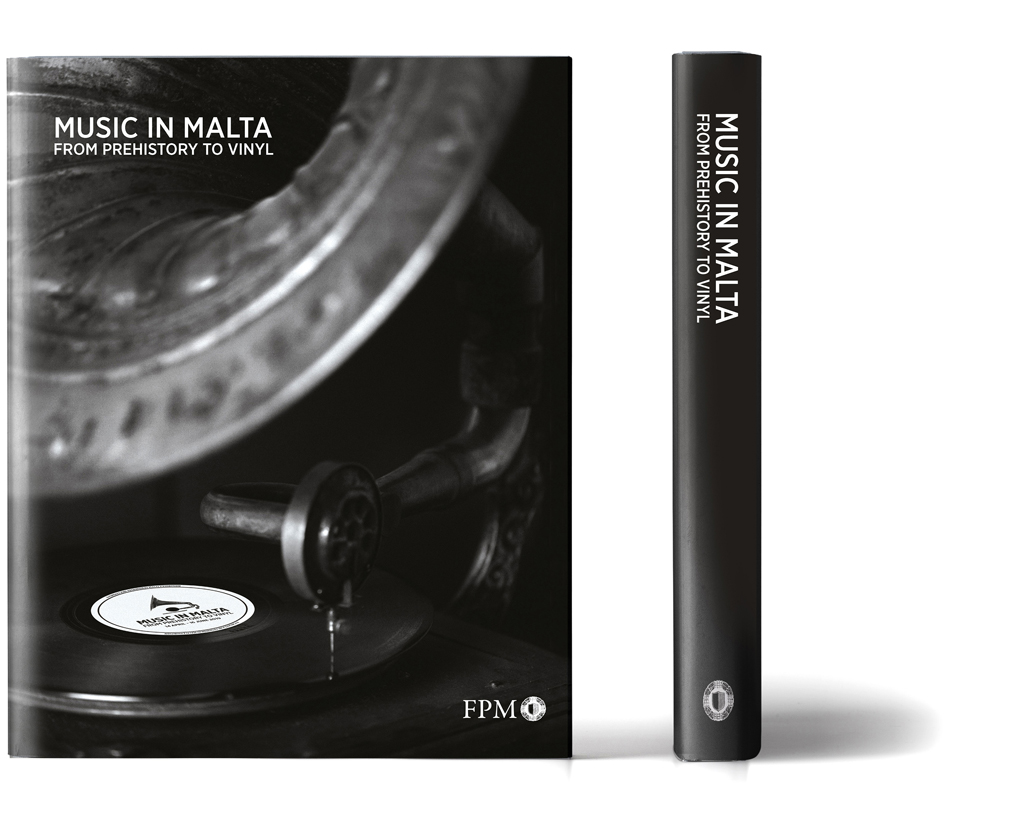 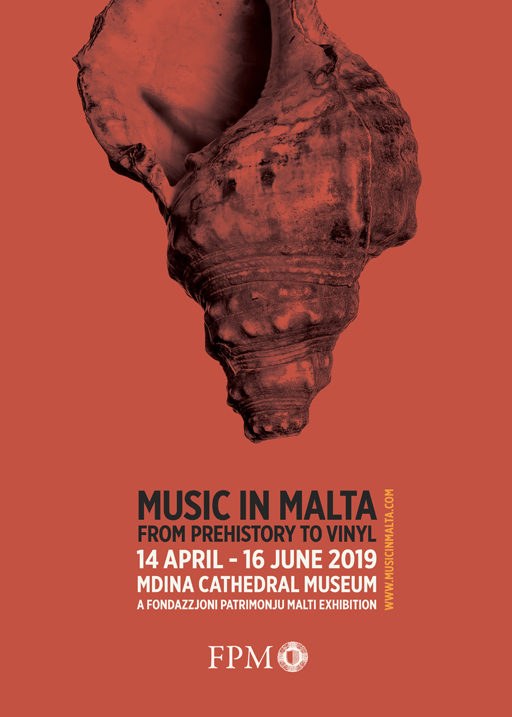 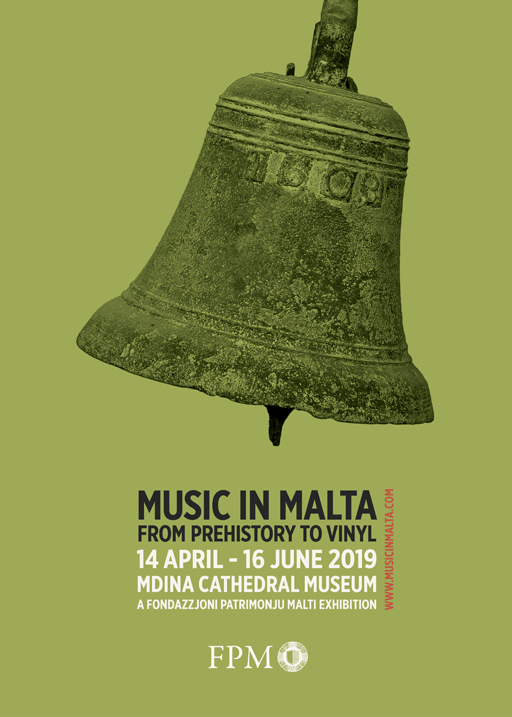 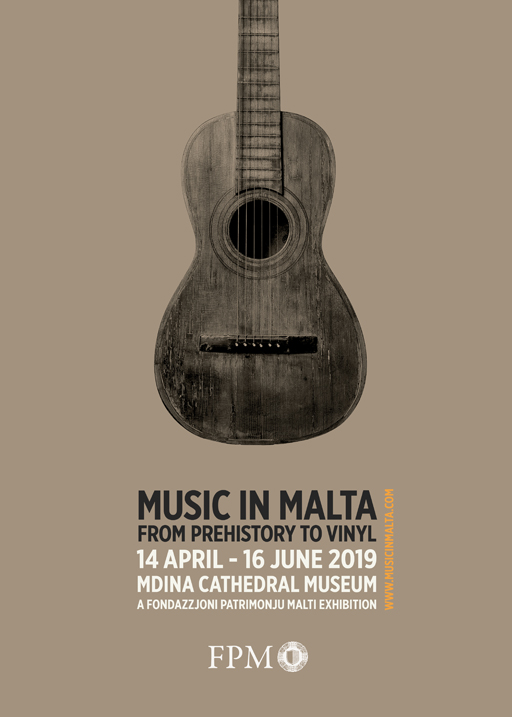 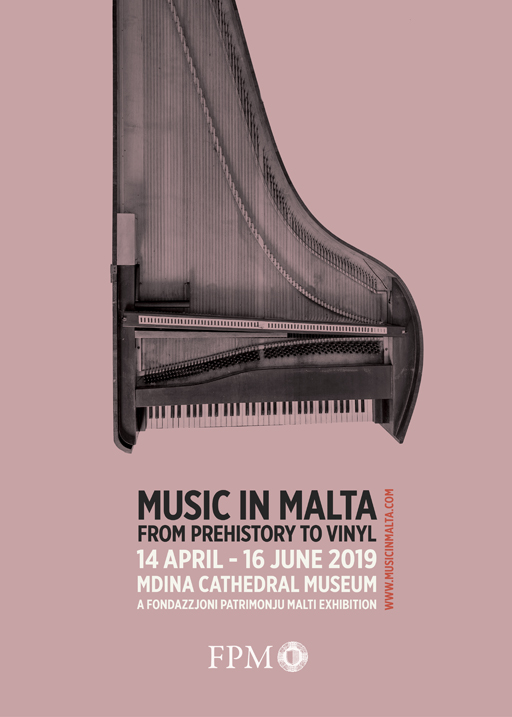 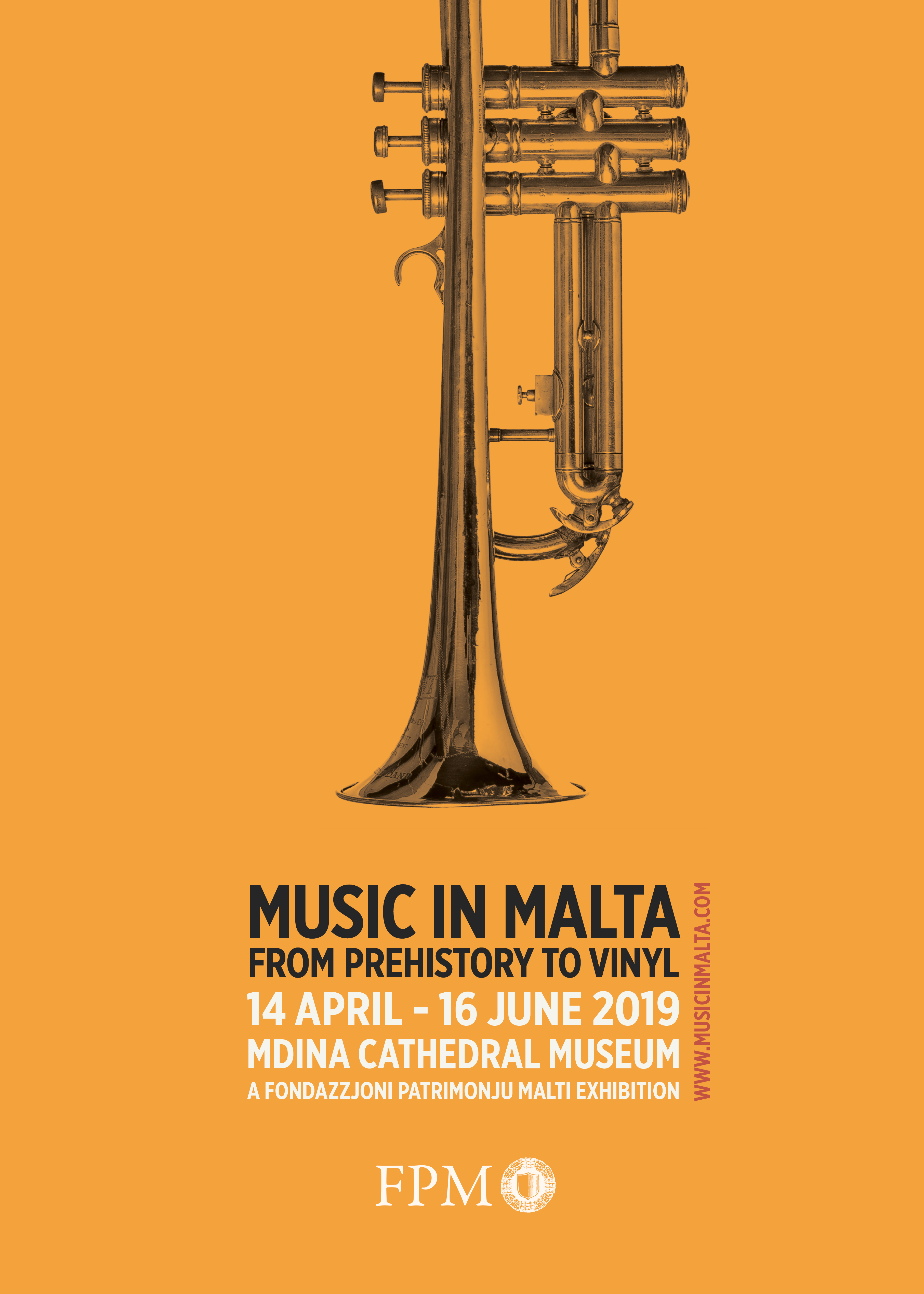 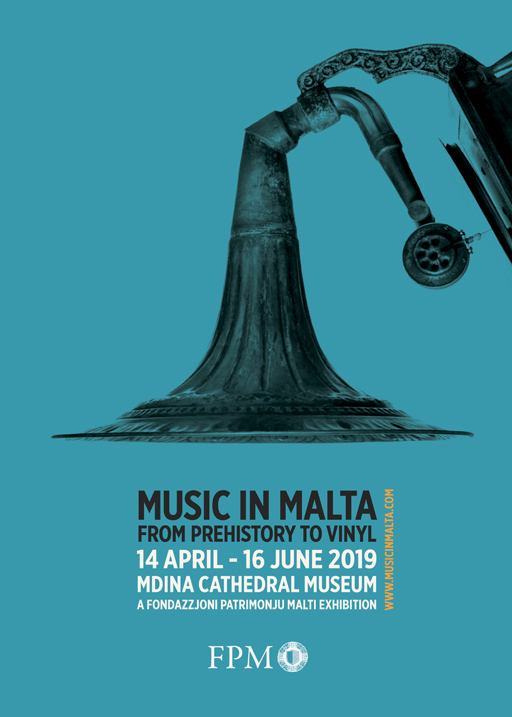