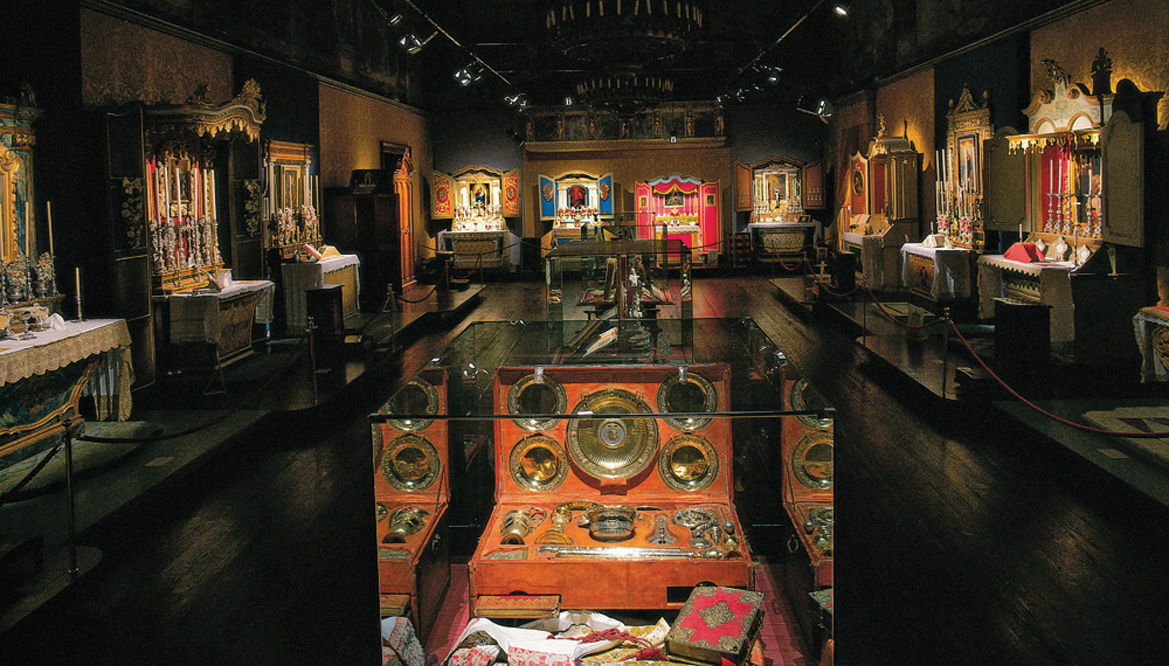 Portable Altars was the subject for the exhibition that was held in the year 2000, to underline the Christian aspect of the Millennium. The altar is the focal point of religious worship, and a Christian altar, where holy mass is said, must contain a consecrated piece of marble (altar-stone) large enough to accommodate the chalice and paten. On display were 22 mostly 18th century altars including domestic ones, which often had the outward guise of armoires or bureau-bookcases. Noble and well-to-do families often had private chapels in their homes, and altars in the form of a bureau could be easily transported to one’s summer residence.

A unique 17th century altar once used on a galley of the Knights of the Order of St John was also on display, alongside a number of prie-dieux, some of which contained splendid inlaid decoration. Various ecclesiastical works of art, such as chalices, candlesticks and crucifixes were also among the exhibits.

FPM was responsible for restoring most of the beautiful altars in this exhibition, thus maintaining its commitment to help preserve Malta’s artistic heritage. 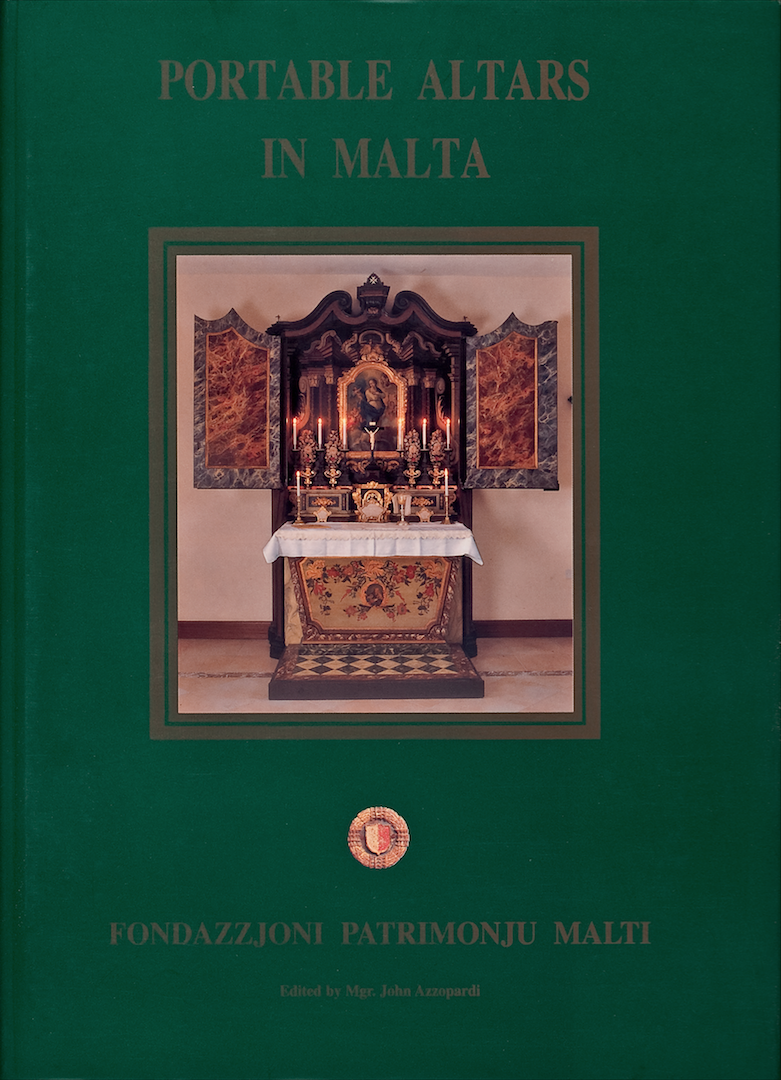