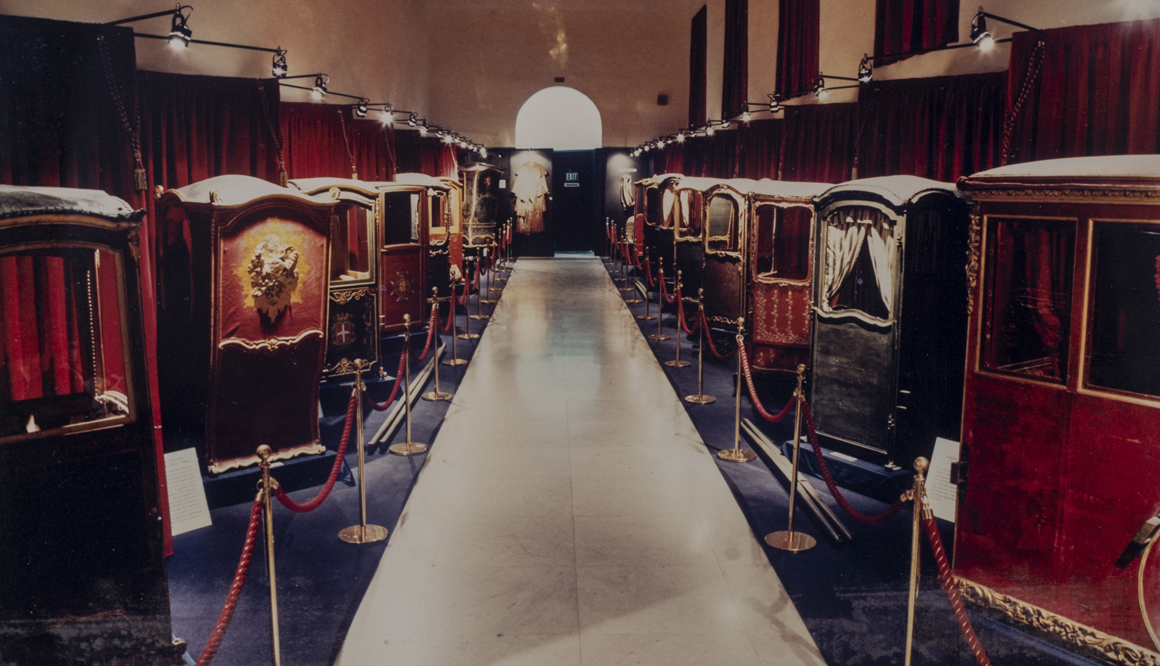 The Sedan Chair in Malta

The Foundation’s second exhibition featured the sedan chair, and was held in the John A Cauchi Hall at the Cathedral Museum, Mdina.  Known in Maltese as is-suġġetta, this grand enclosed vehicle borne on two poles had a door at the front and a window on each side.  It required two men, who were often harnessed, to carry it, or at times even four if the distance travelled was particularly long.  Utilised by privileged people, these highly prestigious showpieces were in use primarily during the 17th and 18th centuries, and were at times emblazoned with a coronet or coat-of-arms of the owner.

‍
Sedan chairs are quite rare, as many would have been damaged by the elements or, over the centuries, have fallen into disrepair.  This exhibition was therefore a unique opportunity to view 20 splendid and historically-replete examples all in one place. 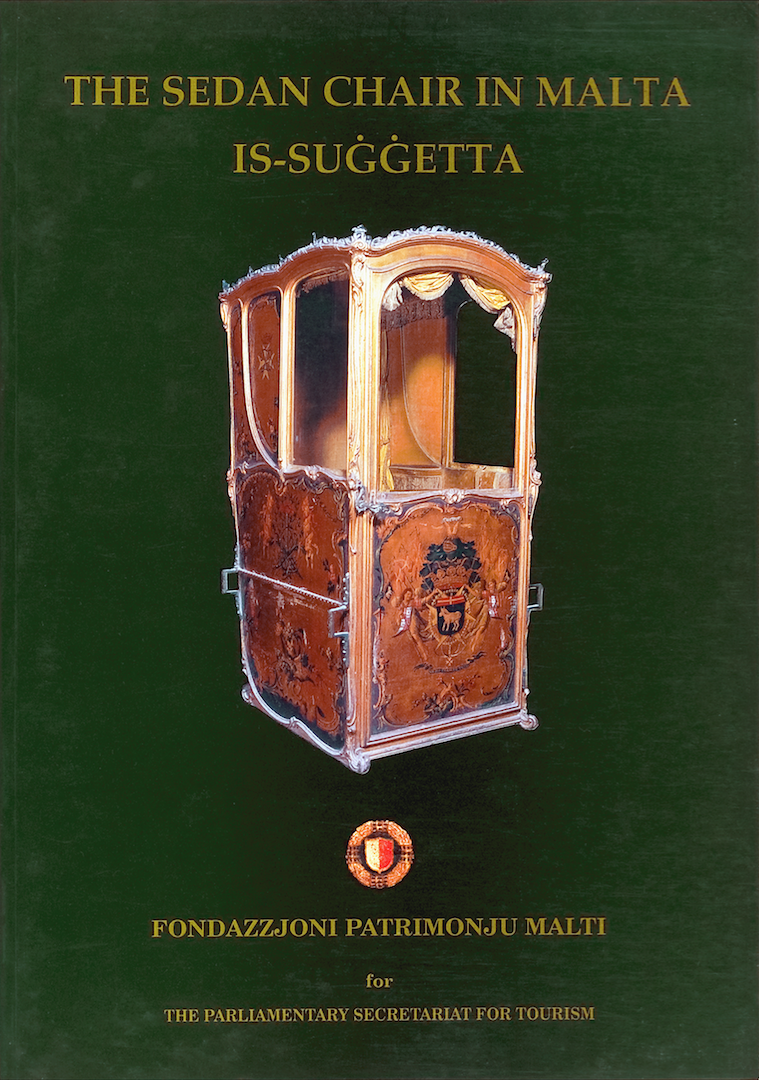 Published in parallel with this exhibition, this is the only existing comprehensive guide to this intriguing objet d'art. To read more click here