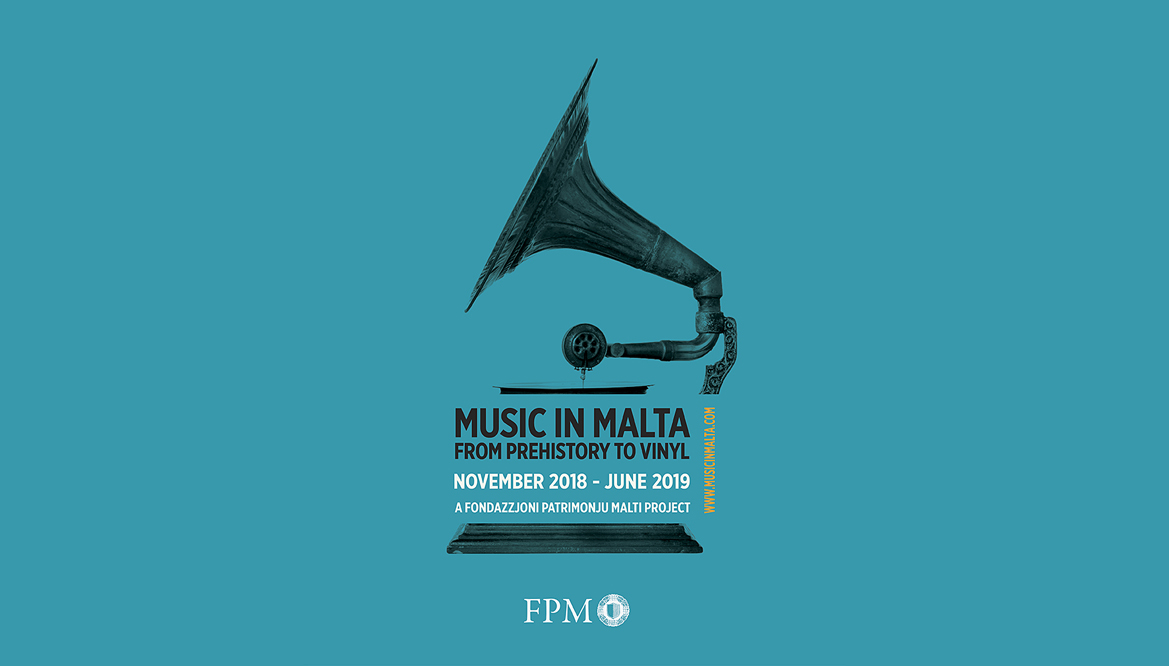 From Prehistory to Vinyl

As part of the Music in Malta – From Prehistory to Vinyl project, FPM curated a programme of performances which included a variety of genres and styles from popular, folk and classical traditions, which may be connected historically, geographically or musically with Malta, and further articulated the perception of local musical traditions in a Euro-Mediterranean context. We invited local and foreign musicians to perform in Malta between November 2018 and June 2019 in various locations in and around Valletta and Mdina. These included Teatru Manoel – Valletta’s 18th century baroque theatre, the Oratory at St John’s Co-Cathedral containing a late 16th century organ which is to be played as part of the programme, specifically assigned venues within the Mdina Cathedral and Museum, a room within the neighbouring Palazzo de Piro, and finally the renovated Mdina Ditch which held the largest outdoor event of the project.

The performances were co-organised by Renzo Spiteri and Gaby Giacchino from #EngageCREATIVES, a support platform for cultural organisations and creatives;

“The Mediterranean basin has always acted as a confluence of musical expressions, identities and cross-fertilisation. With this thought in mind, #EngageCREATIVES has looked into how musical performances could extend the experience of the exhibition Music in Malta – From Prehistory to Vinyl beyond the walls of the Mdina Cathedral Museum. Live performances from Mascarimiri and AYWA present a fusion of cultures that spans from Southern Italy to France and Morocco while using instruments similar to or deriving from exhibiting items. Musician and Creative Director Renzo Spiteri has carefully selected performers who, though deeply rooted in their respective traditions, are investigating creative possibilities that lie beyond the boundaries of their cultures to present evenings of exciting and high-calibre concerts.” 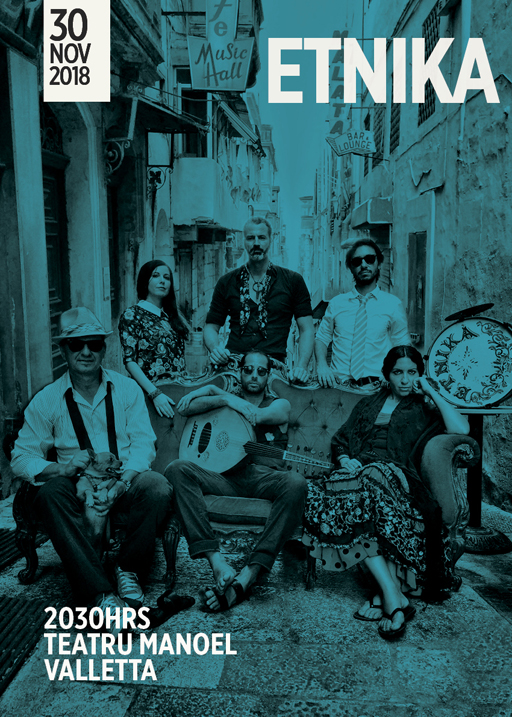 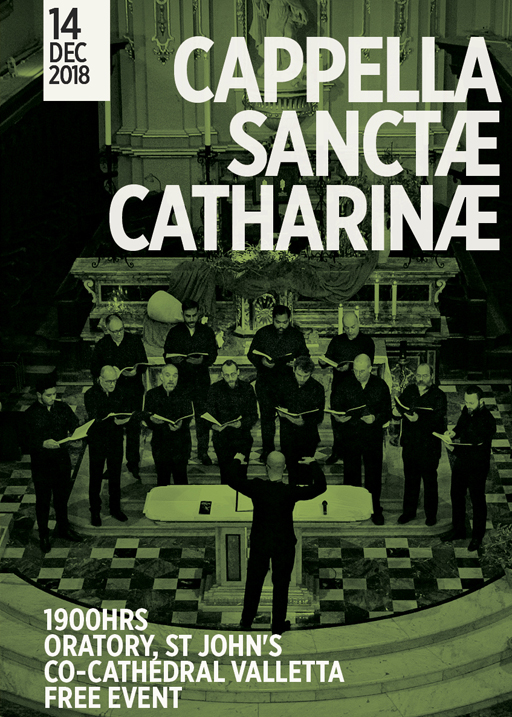 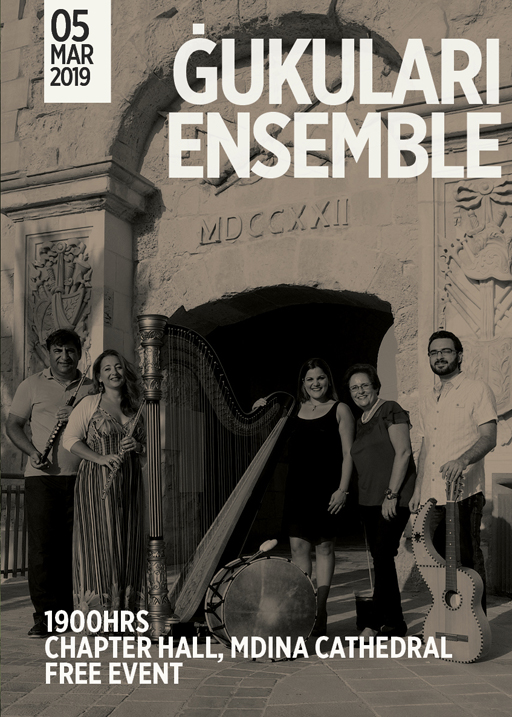 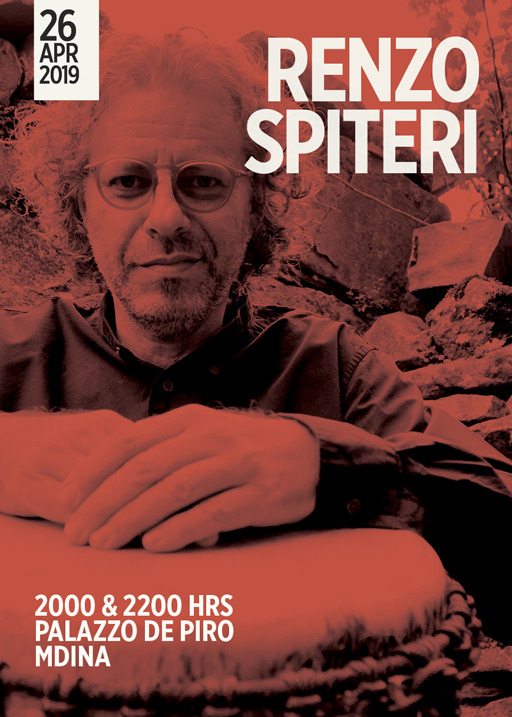 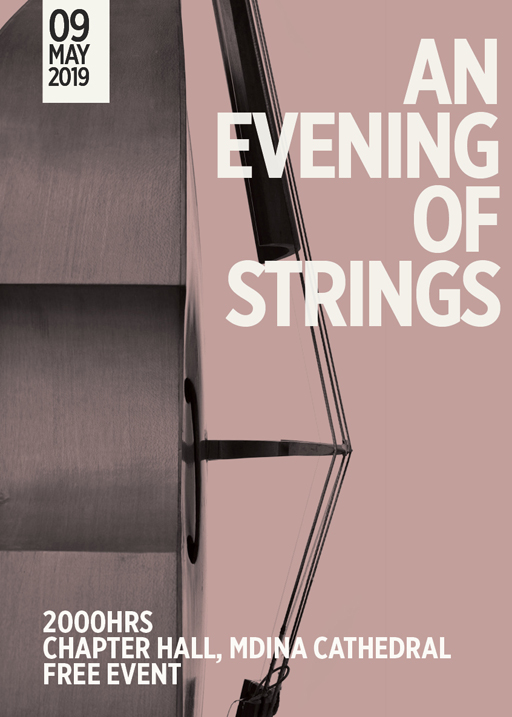 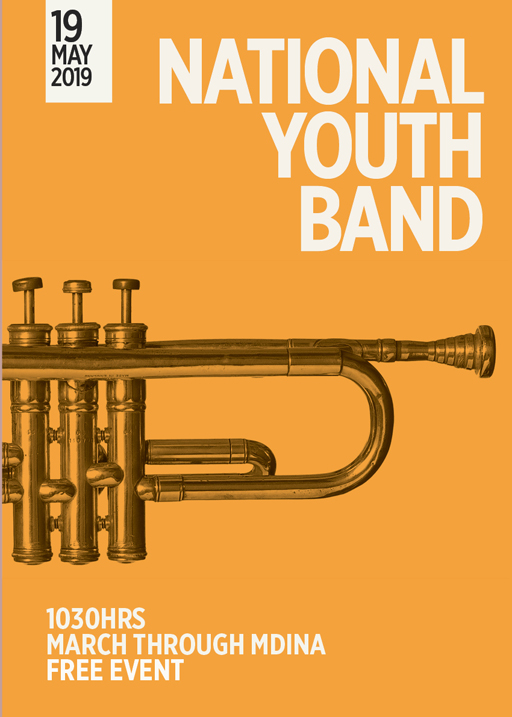 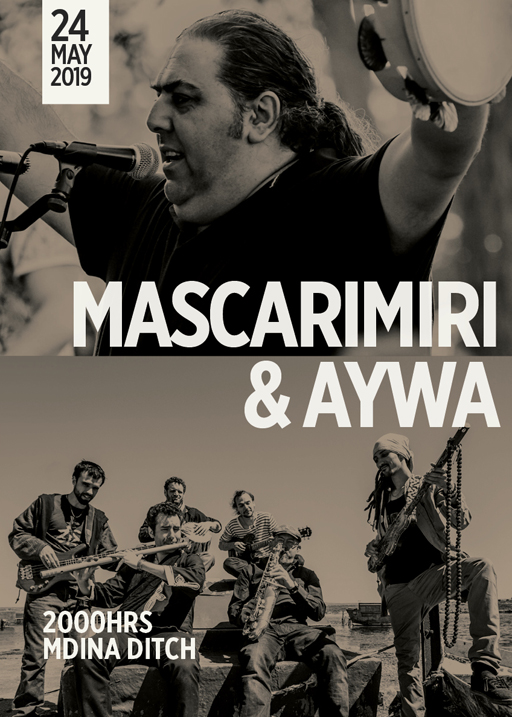