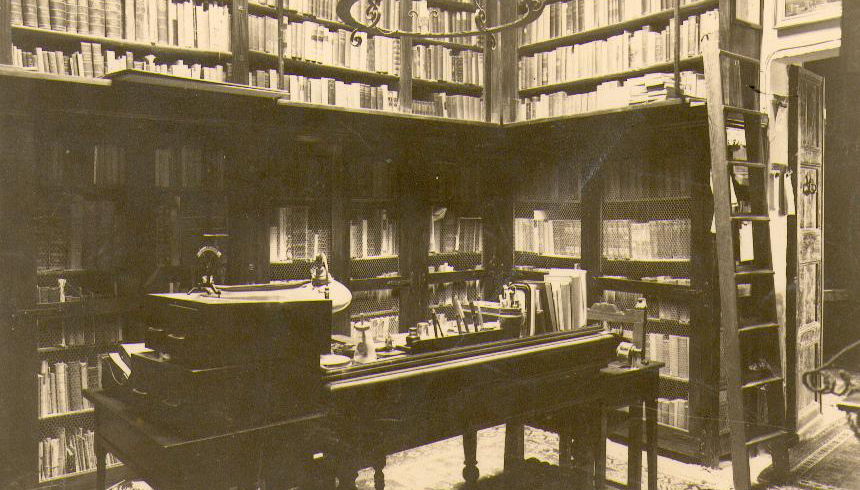 Palazzo Falson is the second oldest structure still standing in Mdina, parts of which date back to the 13th century.  In 1927 the Palazzo was bought by Olof Frederick Gollcher OBE (1889–1962), who was very concerned with the conservation of the cultural heritage of our islands.  An artistic man himself, Gollcher was a passionate collector of objets d’art, whose collections included paintings, silver, furniture, jewellery, oriental rugs and armoury, among others.  Gollcher wanted his house to be preserved with its contents as a museum open to the general public, and in his will he left instructions for the setting up of a foundation bearing his name that was to carry out this wish.  Following a five-year intensive restoration exercise, Palazzo Falson Historic House Museum opened its doors to the public in May 2007, and has already established itself as one of Malta’s foremost cultural attractions.