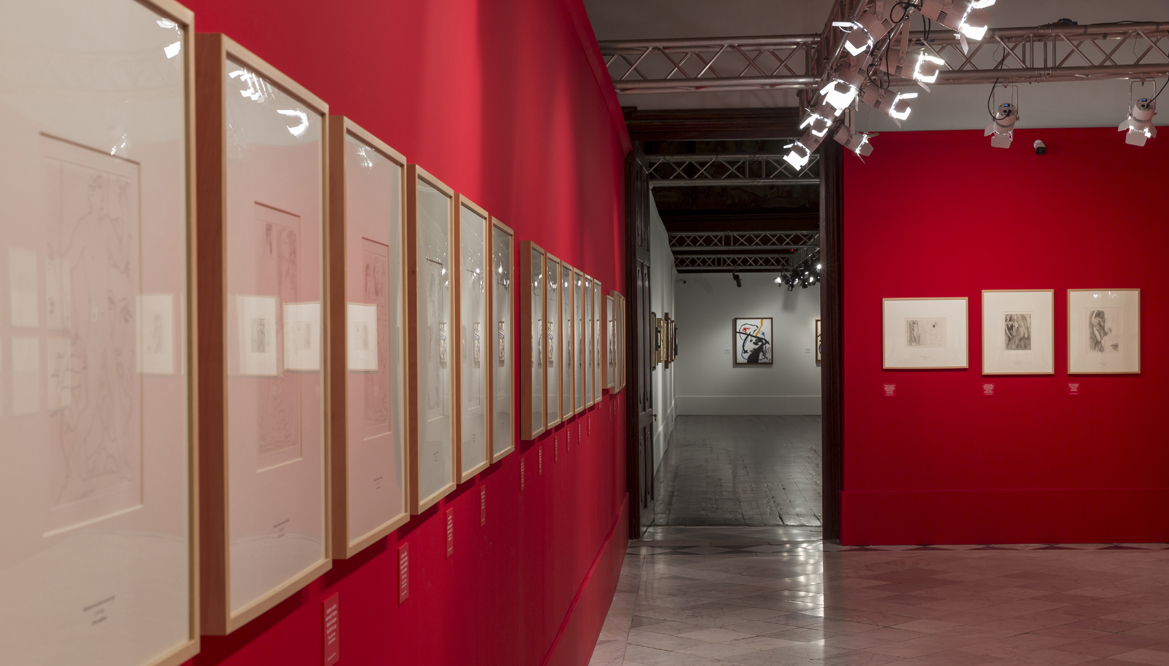 The Flesh & The Spirit

Throughout the Spring of 2018 the Grandmaster's Palace in Valletta, which is currently the European Capital City of Culture, opened its doors to a remarkable exhibition confronting the work of two major Spanish artists of the 20th century - Pablo Picasso and Joan Miró.

Picasso and Miró - The Flesh & The Spirit was brought to Malta by Fundación MAPFRE in collaboration with Fondazzjoni Patrimonju Malti and the Office of the President of Malta. Fundación MAPFRE strongly believe that culture enriches people's lives and one of its principle aims is to bring art and history closer to the public through exhibitions, courses and publications. This exhibition was the first of its kind to be displayed in Malta.

This exhibition was part of a major international project titled Picasso-Méditerranée, an initiative from Musée National Picasso in Paris, held between Spring 2017 and Spring 2019. Over 60 cultural institutions have come together to conjure up a programme exploring the Mediterranean work of Picasso and across the places which inspired him, aiming to strengthen ties between all the shores. Pablo Picasso was one of the greatest and most influential artists of the 20th century. He has a worldwide reputation and his works fetch the highest prices at auction houses. The exhibition comprised a suite of a 100 etchings produced by Picasso in the 1930s for the legendary art dealer Ambroise Vollard, as well as over 40 paintings by Miró, in a bid to explore the different possibilities which modern art offered them.

"This project intends to display something more than a show of two of the most significant creators of the 20th century who really shook up traditional art. This exhibition not only tries to delve into the soul of the artists through their powerful passions, feelings and inspirations, but also it will demonstrate the significance of their personal universes, full of symbols, which depict their personalities. While Picasso unties the dark forces of the male obsessions and delights in female beauty, Miró instructs us in pure colours and free gestures, which represent the generosity of nature and the key to attain happiness" - Pablo Jiménez Burillo, director of the Culture Department at Fundación MAPFRE and curator of the show.