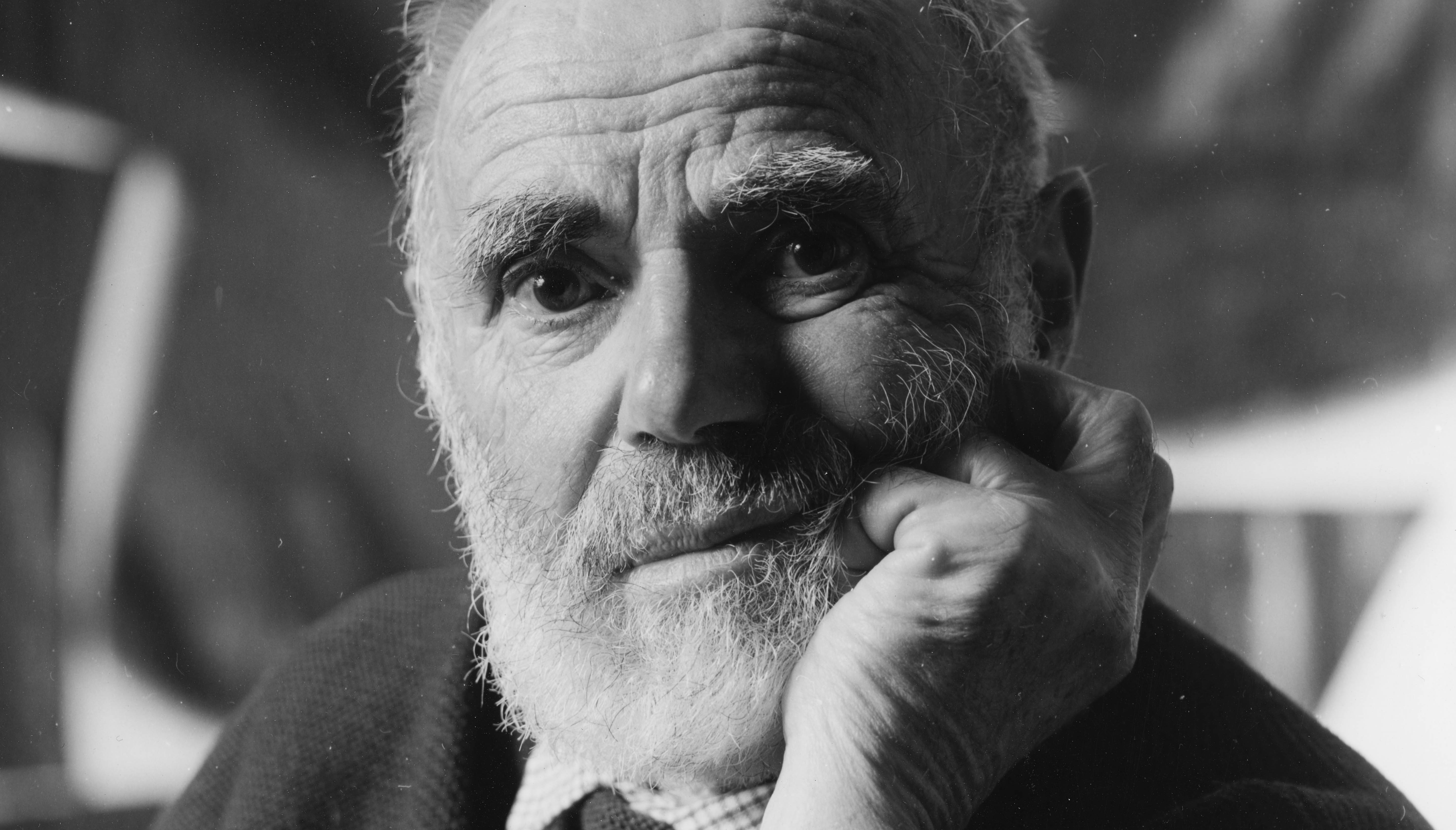 The Central Bank of Malta, Valletta

Following a collaborative agreement between The Central Bank of Malta and The Victor Pasmore Foundation, Fondazzjoni Patrimonju Malti took over the management of the Victor Pasmore Gallery with the aim of bringing to light not only the importance of Victor Pasmore as a revolutionary artist operating from within Malta, but also the Maltese modern art movement of the 20th century. The gallery officially opened to the public on the 3rd of November 2014.

The gallery, originally a ‘polverista’, or gunpowder magazine, was built during the construction of the outer fortification walls of Valletta in the 1640s, and was later rebuilt during the British period. In more recent years, the inner barrel-vaulted room was restored and converted into a permanent exhibition space. The collection covers a wide a range of Pasmore's creations and preferred media, including drawings, reliefs, spray paintings, constructions, prints and composite works. Though not all produced in Malta, the works on display are largely representative of Pasmore's artistic practice following his move to the island in 1966, and also exhibit a greater sensitivity and interest in light, colour and myth. Due to the current COVID-19 situation, the gallery has been closed until further notice.