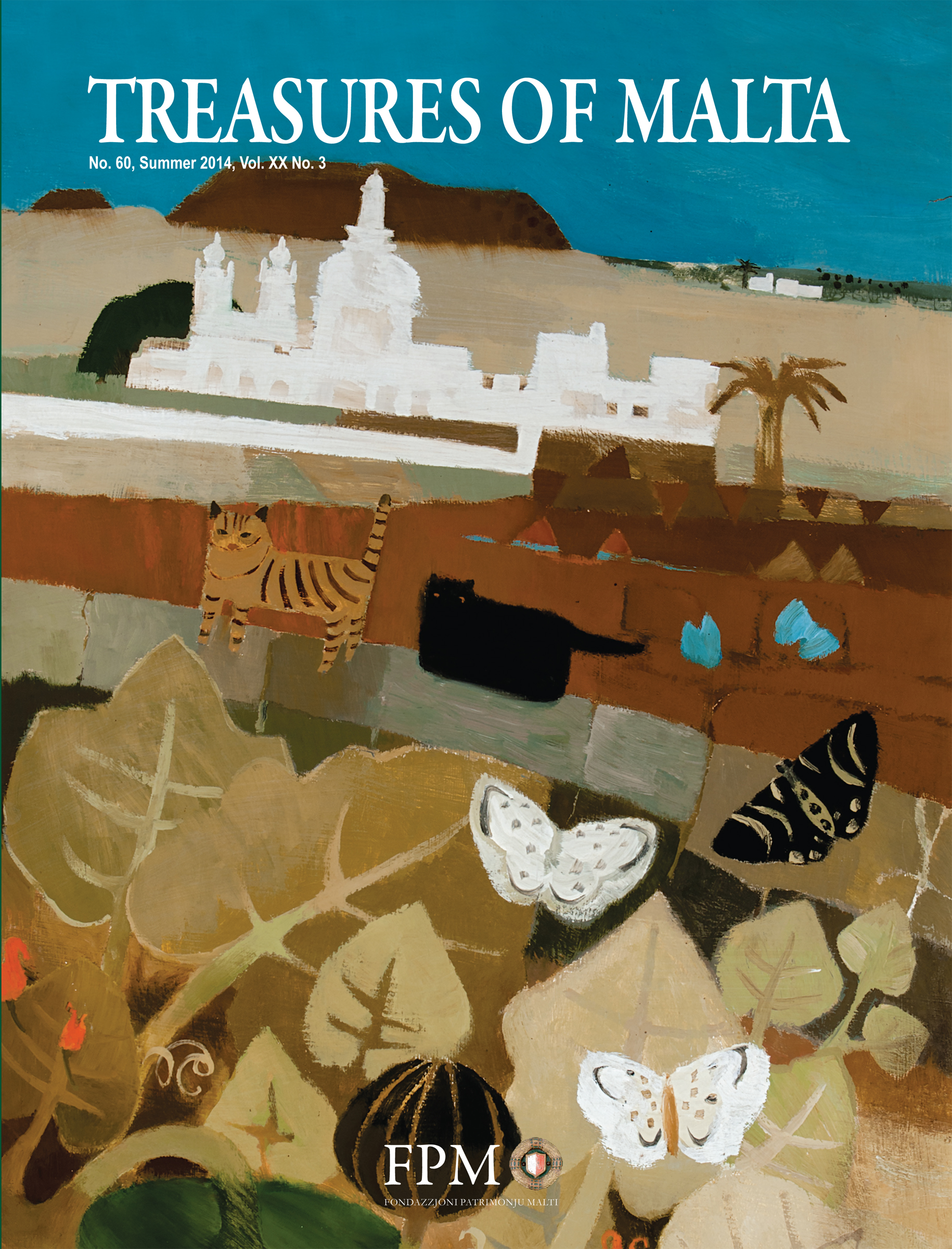 The Exploits of a Corsair Captain in 1785
In this second instalment of a two-part feature, Liam Gauci continues to discuss Pietro Zelalich, an intrepid character in Mediterranean maritime history

The Restoration of the Lighthouse at Delimara
Stanley Farrugia Randon

The Furniture at Casa Bernard, a Sixteenth-century Palazzo in Rabat
Joseph Galea-Naudi and Denise Micallef give us a tour of Casa Bernard, while identifying some of its most unique antique pieces of furniture