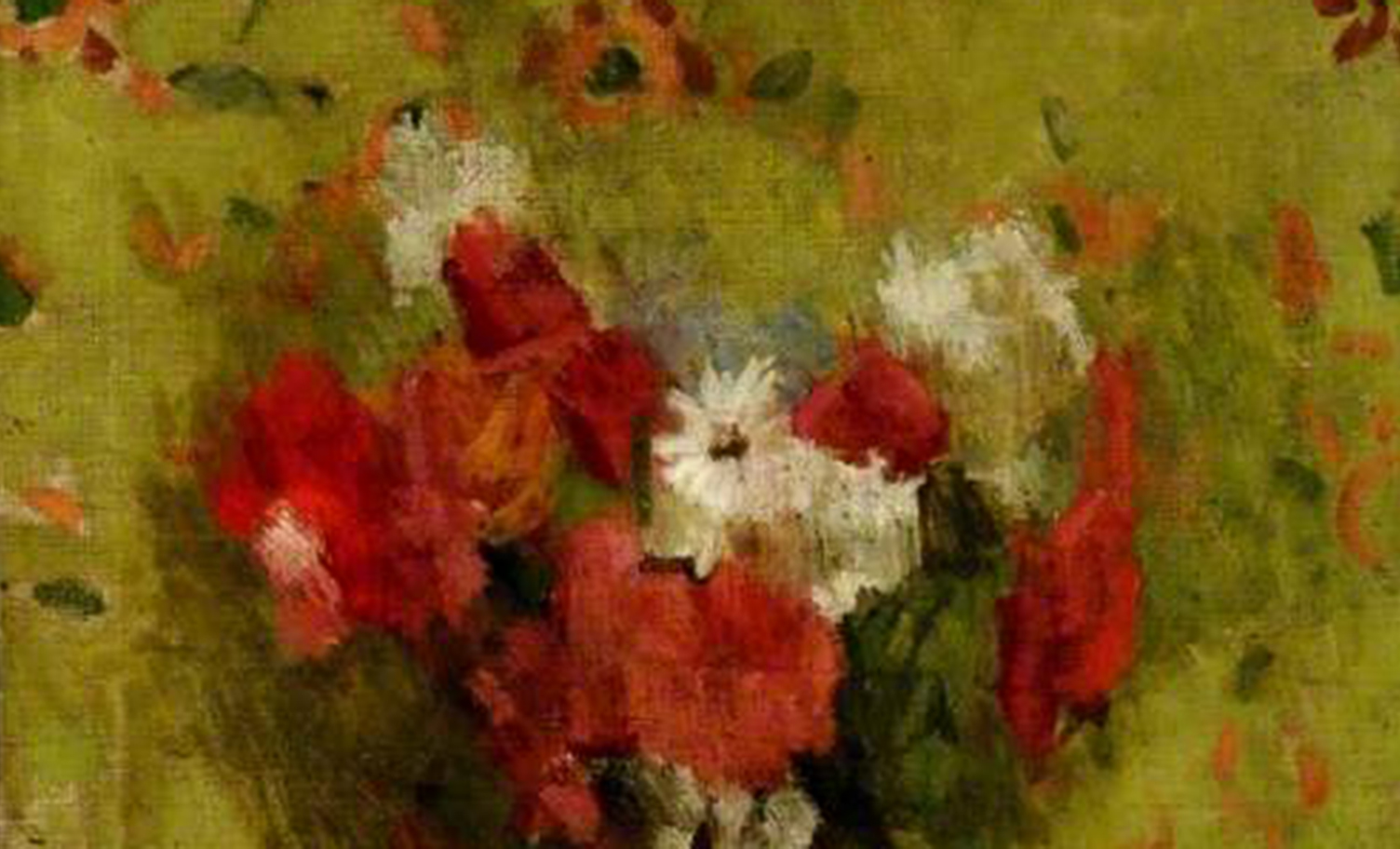 Esprit Barthet is one of the pillars of modern art in Malta, yet one who found it hard to break away from tradition. More specifically, from the rigorous rules of painting which were strictly imparted to him under the tutorship of the Caruana Dingli brothers at the School of Art in Malta, and more so as a student of Carlo Siverio at the Accademia di Belle Arti in Rome. Perspective, proportion and the cube are the basis of every painting of his, be it a still life or a portrait. His Rooftop Series, which is the closest he gets to abstract painting, are in fact a series of cubes.

Perspective, proportion and geometry were the basis for much of Victor Pasmore’s work too, which is what led him to construct rather than just paint. Both artists had a fascination for geometric shapes which they developed into constructivist works using wood and other materials. But whereas Pasmore eventually found fulfilment in pure abstraction, Barthet disliked the word and insisted that even these three-dimensional works of his were objectively realistic in their own way.

Here however I have chosen to look at two Still-Lifes – a genre that Barthet remained prolific at throughout his life, unlike Pasmore. Vase of Flowers by Victor Pasmore is one of his earlier works from the 1940s, at a time when he was exploring and studying the works and writings of the Post Impressionists. It is a relatively short period in his artistic career and he did not return to traditional realistic painting after engaging in the abstract. The techniques of the French masters are evident in this painting, but already there is an element of abstraction creeping in as the flowers begin to merge with the wallpapered background. It is almost as if the flowers are exploding. The diagonal brushwork especially of the vase and the shadow of the flowers, is reminiscent of Cezanne who is also the Post Impressionist artist who most influenced Esprit Barthet.

Poinsettia by Barthet from 1970 is one of many. Barthet loved Christmas time and tended to paint this seasonal plant often. Similar to Pasmore’s Vase of Flowers, the background of Poinsettia is given equal importance to the subject. In the case of Barthet’s work, the background does not blend with the foreground as it does in Pasmore’s, but it overlaps. It is divided into bands of neutral colour that travel across the plant and affect the colour scheme of the painting as sunlight and shade would, also creating blocks of light and dark. Just as Pasmore’s flowers blur into the background, here too it is difficult to separate foreground and background, and as viewers we are somewhat drawn to the prominence of the backgrounds of these paintings that seem to both diminish, and at the same time highlight, the main object.