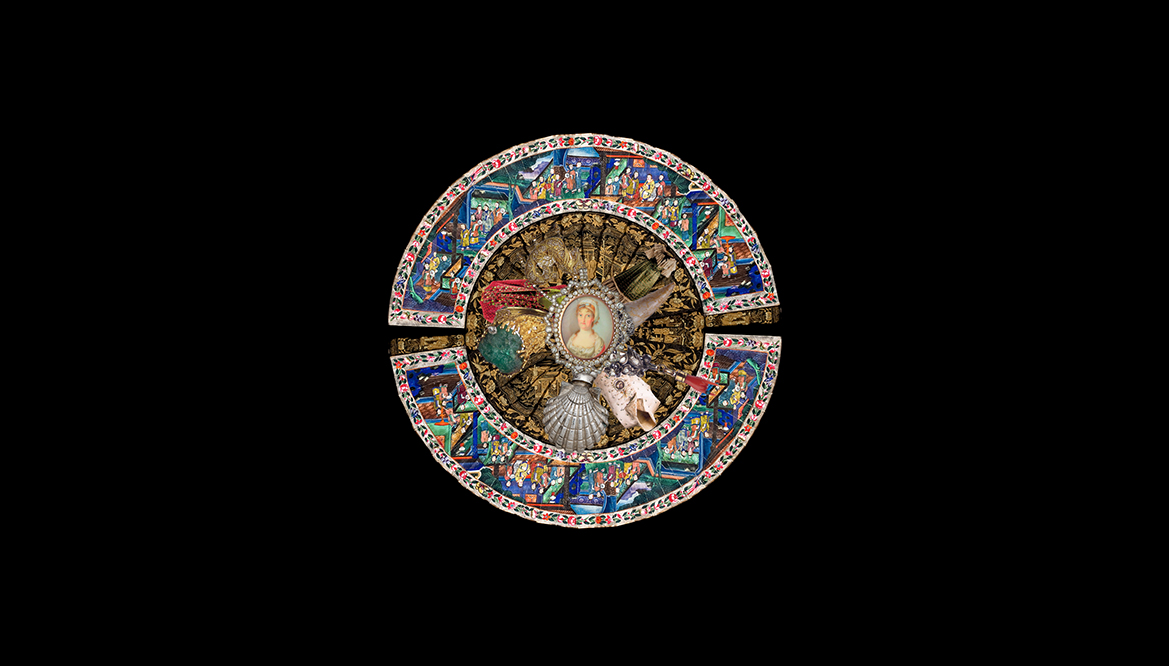 REWIND is a short video series revisiting some of FPM's major exhibitions throughout the years. Each episode will contain interviews and discussions on the research, highlighting the various exhibits as well as offering insight into the setting-up of that particular exhibition.

VANITY, PROFANITY and WORSHIP - Jewellery from the Maltese Islands

In this first episode, Francesca Balzan recalls her role as curator of the exhibition which was held back in 2013. Set in the sumptuous surroundings of the Casino Maltese in Valletta, the exhibition featured some of the most remarkable pieces of jewellery found on our Islands. Francesca offers insights into the set-up of the exhibition, highlighting a number of the exhibits themselves, as well as recounting some behind the scenes stories.

In our second episode of REWIND, Nadine Debattista Briffa, along with FPM CEO Michael Lowell, recall the exhibition dedicated to the life and works of Edward Caruana Dingli held back in 2010 at The Palace in Valletta. Showcasing some 250 paintings by this renowned Maltese artist, this exhibition brought together works sourced from private and public collections, both local and foreign.

Costume in Malta was another hugely popular exhibition which provided the general public with a glimpse into the development of Maltese fashion. It took FPM 3 years of preparatory work for this exhibition to come into being.  During this time over 100 mannequins tailored out of hexagonal wire and gypsum were specifically made to keep each costume in place. All aspects of clothing were featured, ranging from the humble attire of country folk to the lavish costumes of the more privileged classes. An array of gentlemen’s waistcoats, ladies’ gowns and bodices, wedding dresses, bathing costumes, undergarments as well as Maltese traditional costumes were all included in this exhibition. A number of paintings illustrating how some of these costumes were worn were also on display.

In our third episode of REWIND, we invited a number of individuals who worked on making this exhibition the success that it was. Professor Vicki Ann Cremona, Marquis de Piro, Claire Bonavia, Evelyn Baluci and finally Lewis Zammit, all give their accounts on working on the various aspects of this exhibition.