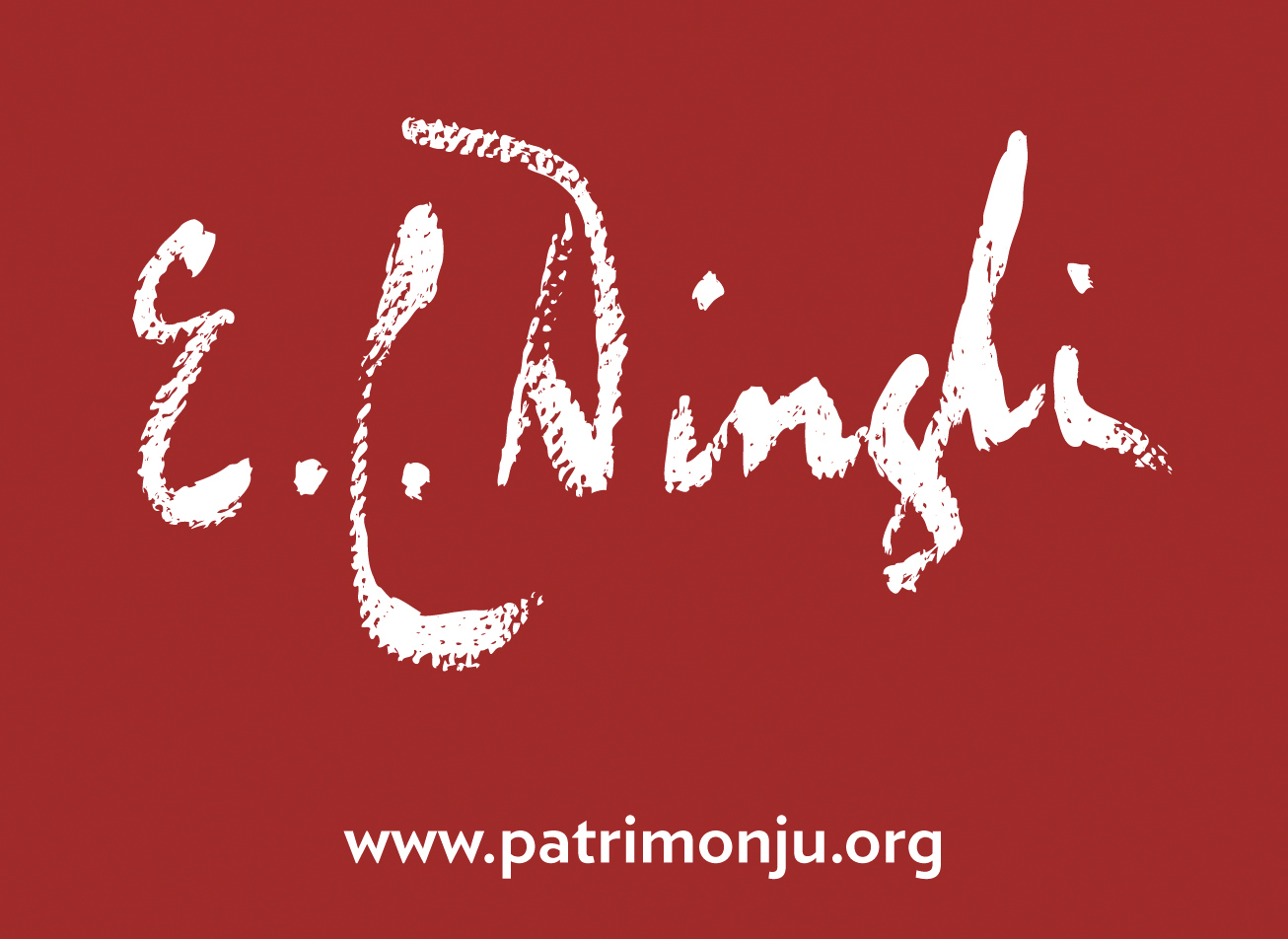 Fondazzjoni Patrimonju Malti is organising two lectures in the coming weeks to accompany the exhibition of paintings by Edward Caruana Dingli.

Sunday 23rd May at 11am, Nadine Debattista Briffa M.A. will be giving a lecture in Maltese entitled “Edward Caruana Dingli, il-Bniedem u l-Artist”

Sunday 30th May at 11am, Dr Natalino Fenech PhD will be giving a lecture in English entitled “A longing for the times that never were”

The Lectures will be held at The Palace.  Admission is free of charge, however space is limited and seats will be allocated strictly on a first come first served basis.

Edward Caruana Dingli and His Portraits by Daphne Caruana Galizia, Perfecting the Past by Madeleine Gera
Flair, April 2010

A Stitch in Time by Jo Caruana
Guide Me, April/May 2010

A Major Retrospective for a Major Artist by Lisa Gwen Baldacchino
The Times, April 29, 2010Fondazzjoni Patrimonju Malti's long-awaited exhibition of works by Edward Caruana Dingli is currently being held at The Palace in Valletta.  Showcasing some 250 paintings by this renowned Maltese artist, this exhibition brings together works sourced from private and public collections, both local and foreign.  Details are as follows: 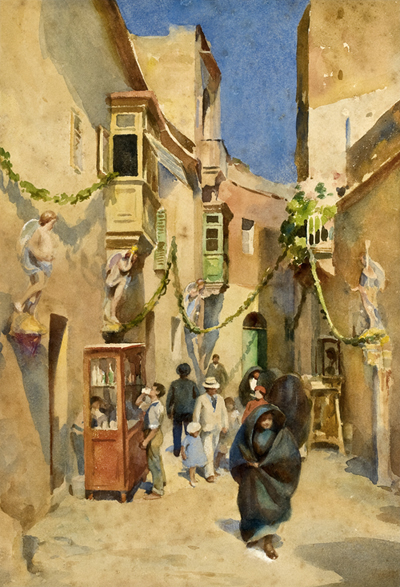 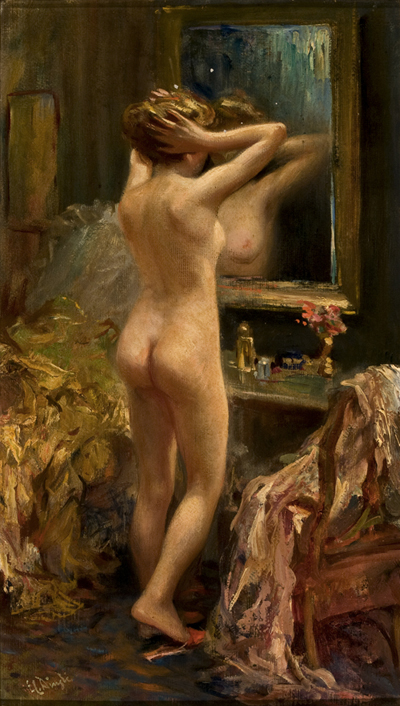 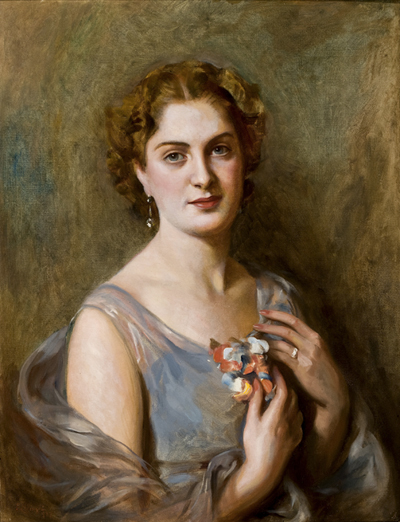 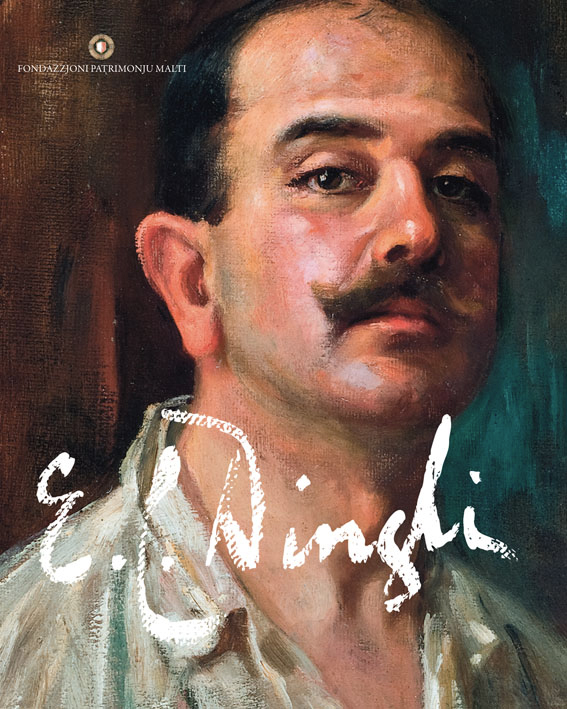 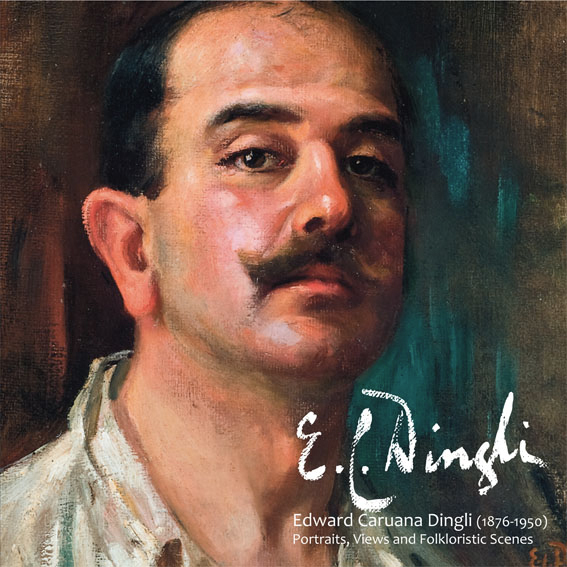