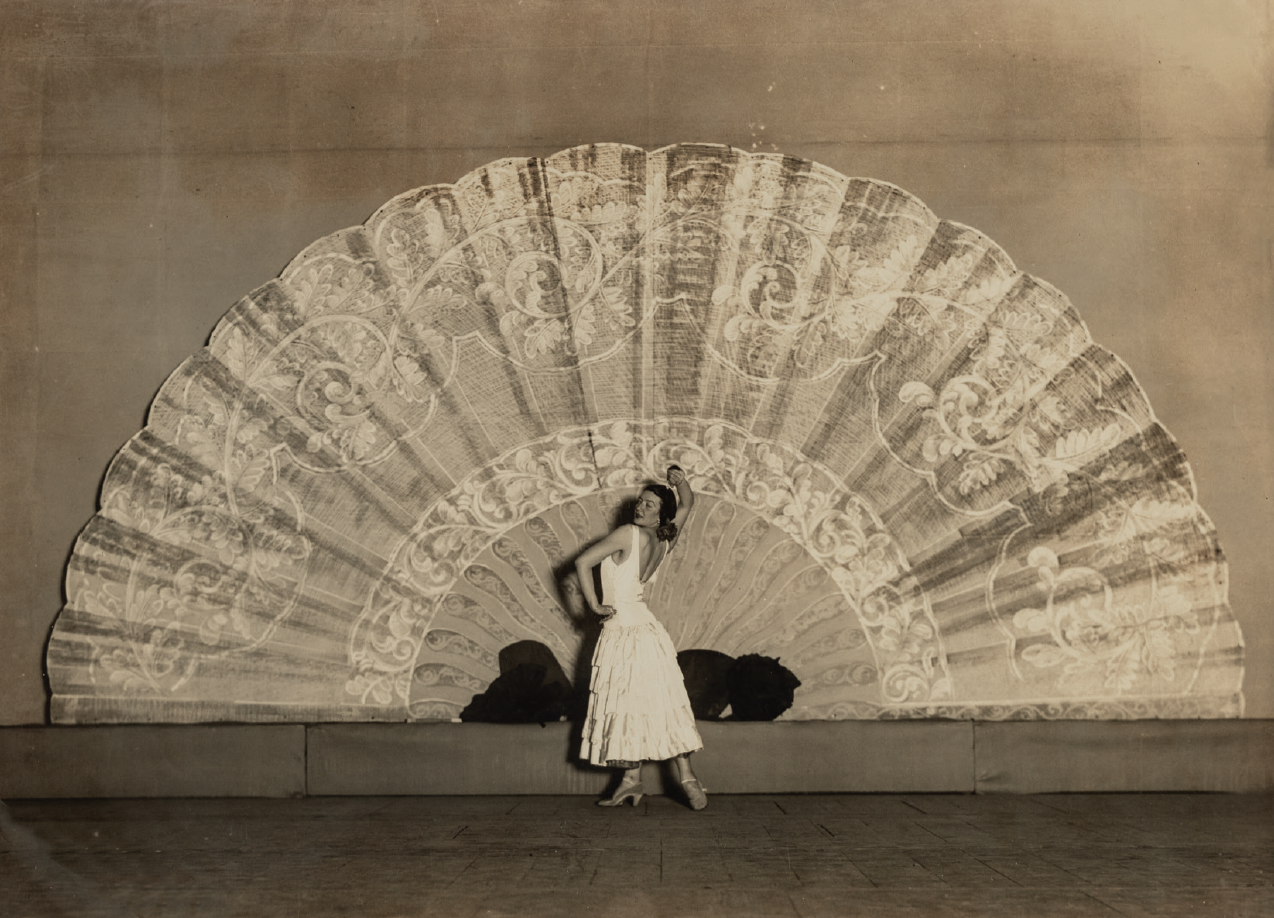 At the start of the twentieth century, ballet was viewed as an Italian or French practice. By World War II, it had become a Russian-identified one. Much has been written about the diaspora of Russian ballet talent during the interwar period, but for the most part the discussion has focussed on the most celebrated members of that phenomenon. Through Dr Kathrina Farrugia-Kriel’s Princess Poutiatine and the Art of Ballet in Malta, we meet one of the emigration’s lesser-known figures, Princess Nathalie Poutiatine - a woman who transformed the art she could not practice into a quiet, heroic calling. The book unearths a lost history and offers a timely reminder of the privileged life of many who studied ballet in the late nineteenth and early twentieth century in Russia and how it endured as a part of their identity in exile as well.

Princess Poutiatine and the Art of Ballet in Malta will be launched on Monday 9 March at Teatru Manoel. Details to follow shortly.