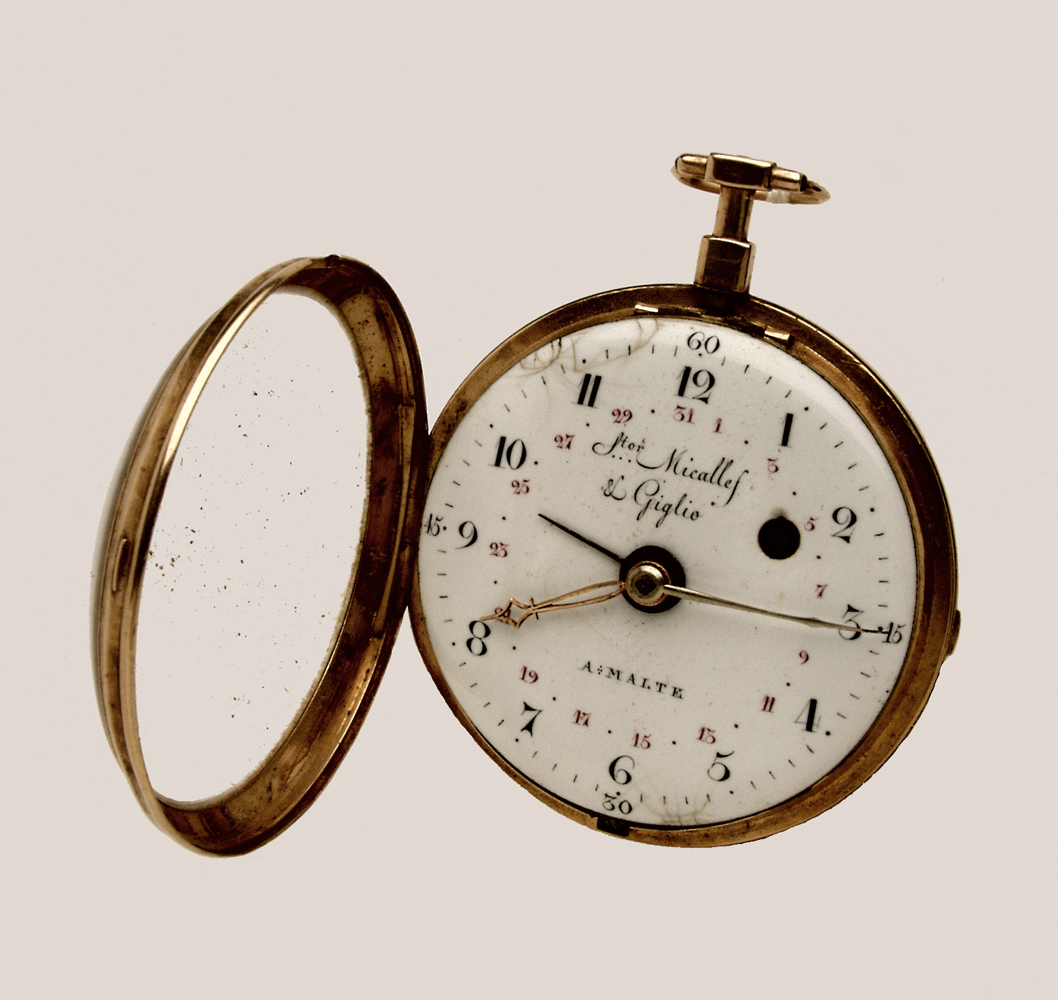 A lecture entitled ‘500 years of the watch’ is to be delivered by published author and horology expert Mr David Thompson at the Phoenicia Hotel, Valletta, on Wednesday 11th November 2009 at 6.30pm.  The general public is cordially invited.  Attendance is free of charge but seats will be allocated on a first-come, first-served basis.

David Thompson trained as a practical clock and watchmaker in the 1970s.  He worked in the Horological Section at the British Museum for the past 30 years and has been Curator of Horology since 1995.  Mr Thompson and his colleagues look after more than 700 clocks and over 4,500 watches.  He lectures widely on the subject of horology and has published three books as well as numerous articles.  His specialist area of research is watchmaking in the 16th and 17th centuries.

This is the second in a series of talks by specialists on historical and art historical themes, which are being organised for the general public by Palazzo Falson in conjunction with Fondazzjoni Patrimonju Malti. The first talk featured Oriental carpets, and was given by Ms Jennifer Wearden of the Victoria & Albert Museum, London.