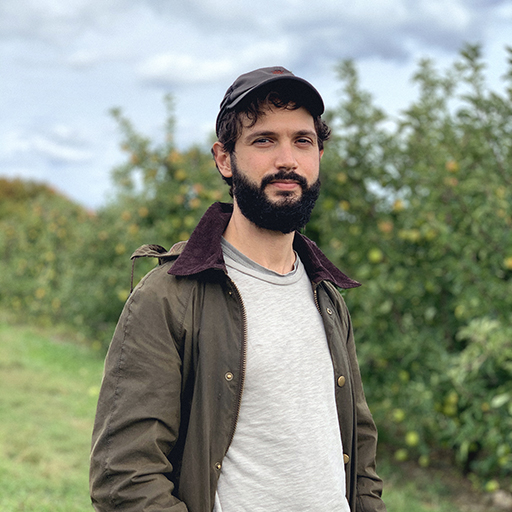 Alex Camilleri is a Maltese-American film director who is particularly inspired by Malta and has set his debut film LUZZU, in Malta. And what a film! LUZZU became the first Maltese film to show at the highly prestigious Sundance film festival earning positive reviews. The lead actor, Jesmark Scicluna, a real life fisherman with no previous training in acting, won the World Cinema Dramatic Special Jury Award in acting at Sundance. LUZZU has gone on to be selected for the New Directors/New Films and BFI London Film Festival. It has also made the long list nomination for the European Film Awards and will be released theatrically in major territories around the world, including U.S.A, France, and the UK over the coming months.

In this conversation, Alex talks about his career in the film industry, working his way up through the ranks until he managed to make a dream come through, setting his very own feature film in Malta. He talks about writing, directing and editing LUZZU, the challenges he overcame and tells us what it takes to create such a well-received feature film.