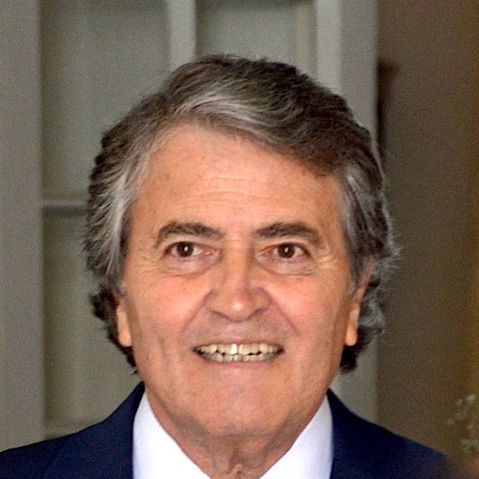 Philip Farrugia Randon is somewhat of a polymath with a multi-faceted career. He graduated as a lawyer in 1973, while simultaneously broadcasting programmes on radio and TV. Throughout his working life as a lawyer, specialising in banking law, he has engaged constantly with the arts. He is a practicing water-colourist as well as an art connoisseur who has penned countless articles and many books about amongst others, Caravaggio and J.M.W. Turner. He is a published poet and author. He has occupied several posts relating to all these areas amongst which are those of chairman of the Public Broadcasting Services and chairman of the National Book Council. His philanthropic activities include involvement with the Sovereign Military Order of Malta (as president of the association and as a knight) and, most remarkably, the highly important ‘Puttinu Cares’ charity which started out as a character he created for a children’s book and went on to become a charity which supports patients with serious and terminal illnesses.

The Order of Malta

Turner Painting of the Grand Harbour on Display