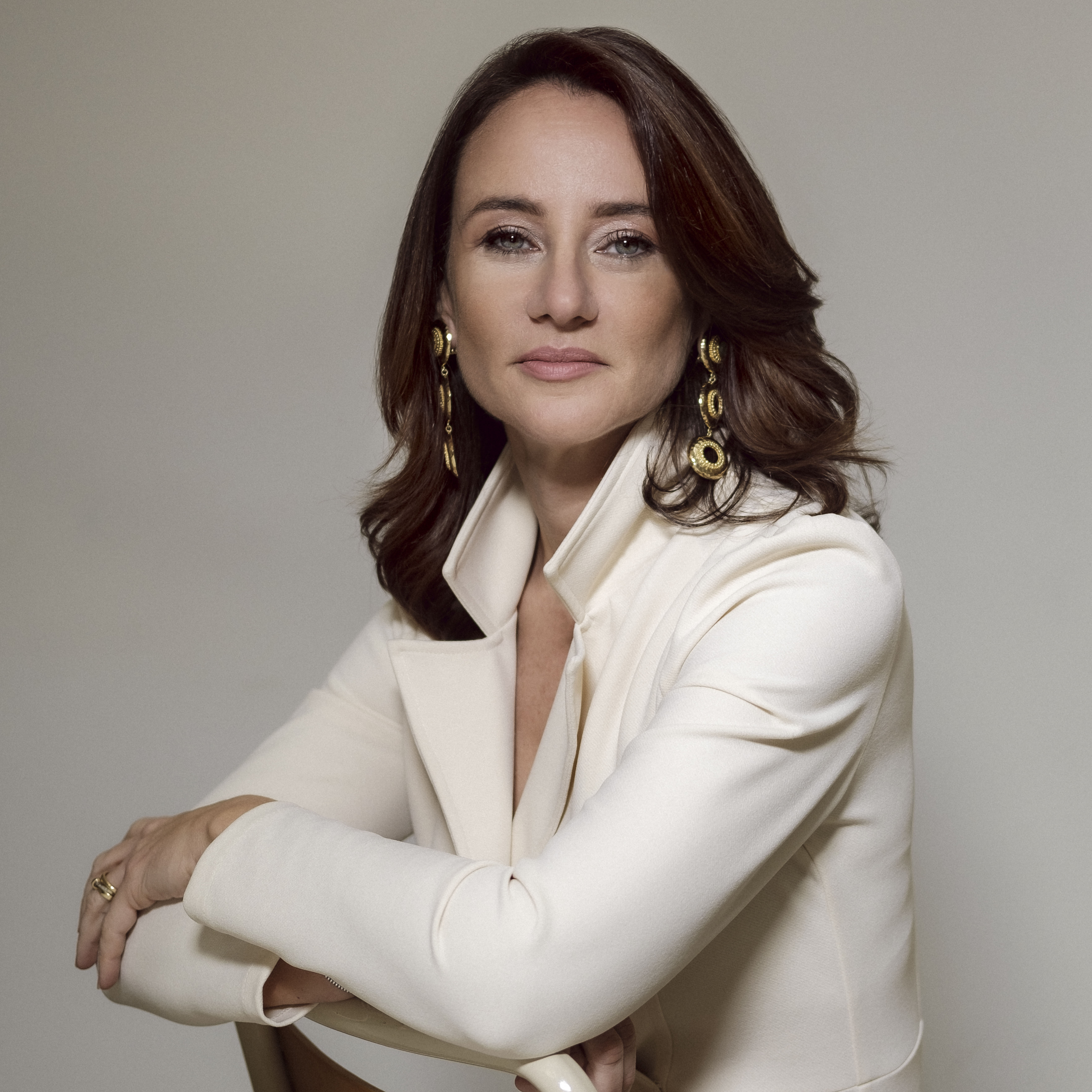 Gillian Zammit is elegance personified. Her petite frame belies the incredibly powerful singing voice that has made her a household name. Her musical repertoire is vast and she is equally comfortable singing Baroque opera as she is with 20th century compositions. She has worked alongside such greats as Placido Domingo and Joseph Calleja and sung to much acclaim in the US and across the major capitals of Europe. She is consistently lauded in reviews and while her musical prowess is at its peak she is also engaged in various projects focusing particularly on musical education, setting up and directing choirs both for professional performances and for community engagement purposes. She sees power in music and song not just to uplift and delight audiences, but also to heal and enhance the performer’s life.

Ária. Cantilena from the Bachianas Brasileiras No. 5

Audition call for the Community choir at Teatru Salesjan