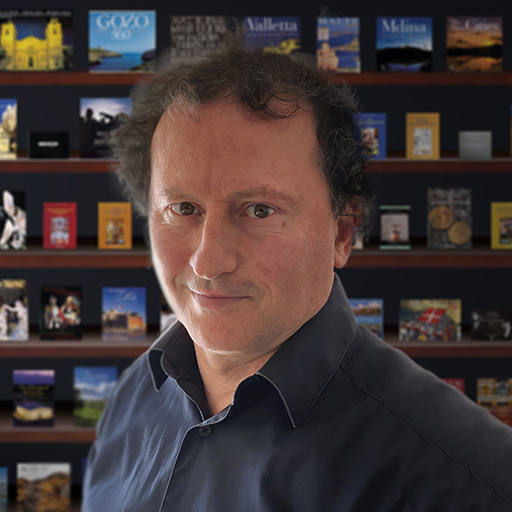 Daniel Cilia is one of Malta’s foremost photographers. His artistry is much admired, going to great lengths not only to record what might soon disappear, but making seemingly impossible photographs that continuously elicit awe and wonder from his ever growing fan base. He is a Gozitan with a deep love for his birth island. Through his photography, and, it must be said, incessant curiosity he has made several discoveries and proposed theories about cultural conundrums. He has also increasingly turned his rightful indignation at the destruction of old buildings into activism, using his great skills in photography and digital art to show up the apologists and would-be destroyers. He has received numerous awards for his photography work both locally and abroad and has exhibited widely. He is also a book designer sometimes combining both his photography and his design skills in the production of a book. He has photographed for and designed a remarkable 136 books, with more in the works!