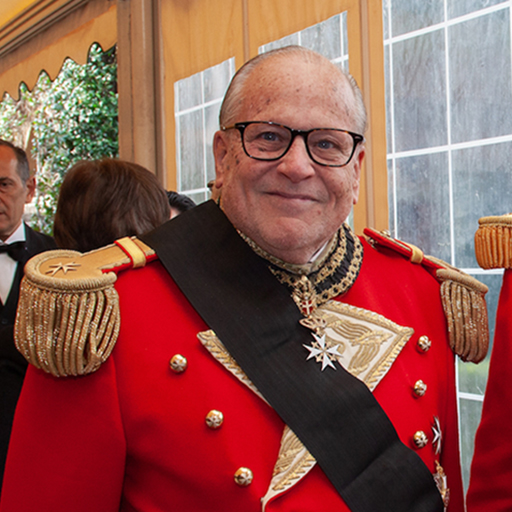 In this episode, we meet a knight! Frà John Edward Critien is a professed member of the Sovereign Military Order of Malta and the only Maltese to have ever been elevated to the highest ranks of this International Order.

For several years he lived in the Order’s Headquarters at the historic Palazzo Malta in Rome where he was Conservator of the Magistral Palace Library andArchives and Curator of the art collections of the Order. In 2000 he moved to Malta to take up residence at Fort Saint Angelo, where, to this day, he is the only Knight Resident occupying and caring for this incredible site, laden with history, over looking the Grand Harbour of Malta.

He has been received into various orders of chivalry and honoured with the award of several prestigious decorations from various States. He wears all this very lightly, and his warmth and charm, his welcoming nature and a charitable disposition shine through in this conversation.