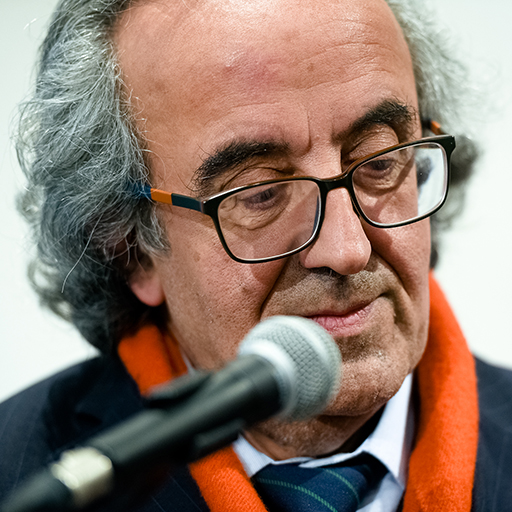 Prof. Joe Friggieri is a philosopher, a playwright, a theatre director, a poet and an author, not to mention a person who has been an influencer in the arts in Malta from decades before an influencer became ‘a thing’. He has packed all of this into a very industrious lifetime that commenced its academic trajectory with PhDs from both Milan and Oxford, followed by a professorship at the University of Malta.

On a parallel with his academic career, he has written and directed numerous plays, has penned several poems and short stories in Maltese, which have been translated into foreign languages, and have won a plethora of literary awards. He has presented and produced many radio and tv programmes with his characteristic lucid and accessible style bringing learned discussions ranging from history to language to philosophy to a wide audience in a most engaging way.

For his many contributions to art and culture in Malta, he has been honoured by the Maltese state and has been entrusted with a number of key positions related to culture due to his deep commitment to the arts.