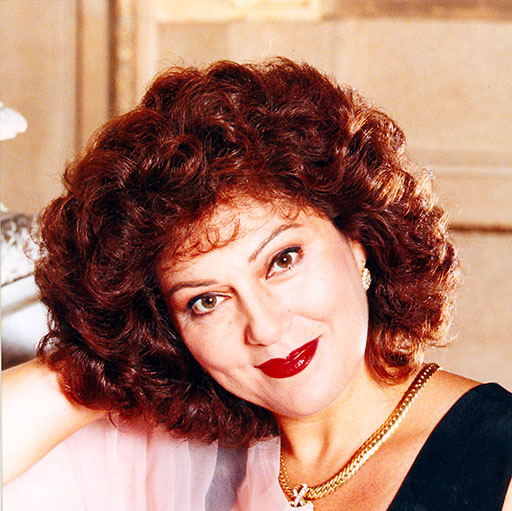 Miriam Gauci is an outstanding Maltese soprano who made it big on the international stage. From her formative years at Milan’s La Scala she never looked back, appearing time and again in leading roles in all the major opera houses worldwide. She has worked with the world’s foremost conductors such as Claudio Abbado and Riccardo Muti and directors like Franco Zeffirelli and starred alongside the likes of Placido Domingo.

In this conversation with Fran Balzan, she opens up about the highs and lows of performing opera and gives us unique insights into the driving passion that fuelled her decades-long career. Miriam Gauci has been honoured by both the Maltese and Italian republic.