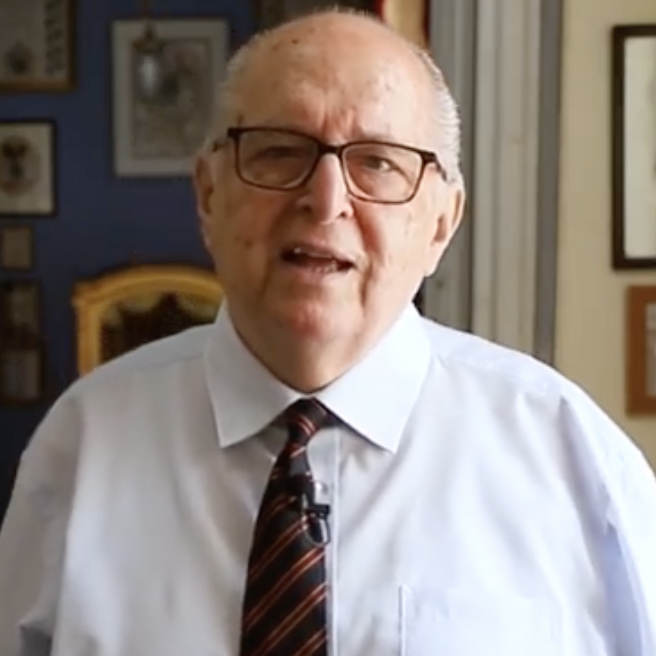 Marquis Nicholas de Piro is the founder of the beautiful Casa Rocca Piccola House Museum in Valletta. He has opened his home to the public to share the many decades of shrewd art collecting. He was years ahead in recognising and appreciating various decorative art forms and unfashionable pieces of art well before others jumped onto the bandwagon. He was instrumental in the revival of the art of lacemaking by creating a competition for contemporary makers while collecting the very finest pieces of Maltese lace and historic costume to survive.

As a founder member of Fondazzjoni Patrimonju Malti he has helped curate major FPM exhibitions and sourced important artefacts for these exhibitions. Several publications that he has authored have become standard texts for art historians, such as the 1st and the entirely revised and expanded 2nd edition of ‘The International Dictionary of Artists who Painted Malta’. Nicholas is also somewhat of a creative, penning novels and poetry which evoke nostalgia for the Malta of yesteryear.