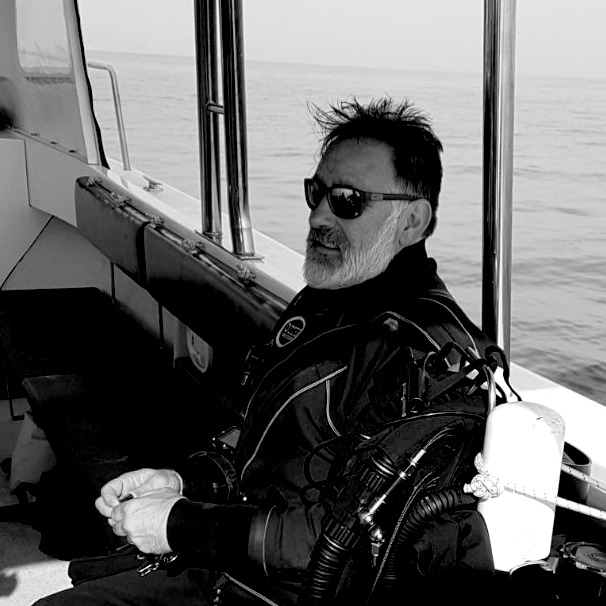 Timmy Gambin is a maritime archaeologist and an associate professor at the Department of Classics andArchaeology at the University of Malta. His interest is specifically in wrecks that lie deep below Maltese waters - whether they are ancient or date to World War II you can be sure he has either discovered them or knows all there is to know about them. He has directed several underwater surveys not only in Maltese waters but also in Spain, Italy, Croatia and other parts of the Mediterranean but his passion remains the World War II period and he has indulged it by discovering and exploring wrecks of submarines, ships and aircraft from this time period. But perhaps his most exciting project to date is the ongoing excavation of the Phoenician shipwreck off Xlendi, Gozo which is currently considered the oldest shipwreck in the Central Mediterranean and for which, together with his team, he has pioneered new methodologies for excavating a wreck at a depth of over 100 meters, which is likely a world record.

Department of Classics and Archaeology, University of Malta