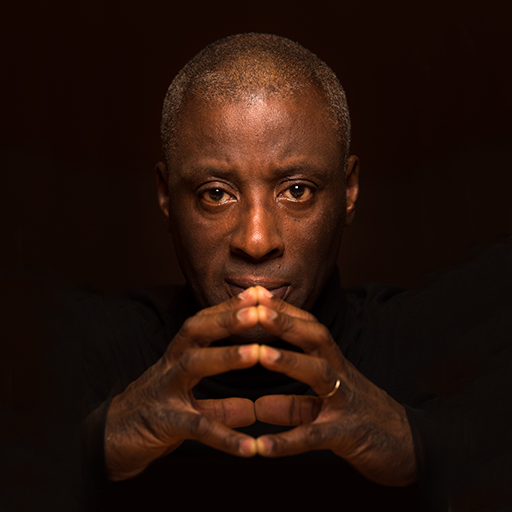 Wayne Marshall is a conductor, pianist and organist of great international repute. He has performed widely in all of the principal concert halls and opera houses around the world, both as conductor and pianist, and sometimes simultaneously ! He is celebrated for his interpretation of Gershwin and Bernstein and other 20th century composers however his repertoire is actually far greater than that. His achievements have earned him numerous plaudits and earlier this year he was honoured with an OBE (Officer of the British Empire) in Her Majesty The Queen’s New Year’s Honours list.

Excerpts of music played throughout the podcast, performed and recorded by Wayne Marshall:

An Improvisation on The Lonely Goat herd

Follow Wayne’s travels to performances and impromptu concerts at home