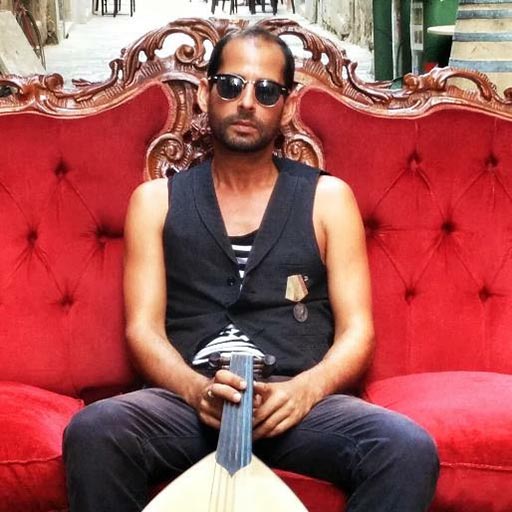 Andrew Alamango is a musician and archivist who has been the driving force behind Etnika, the band that reworked Maltese folk music and got the younger generation dancing to its beat. He also set up Malta’s Lost Voices, to make the earliest recordings of Maltese music accessible to the public, as well as creating the Magna Żmien project which digitizes old photographs, audio and audio visual material from private collections before it is all lost. He breathes new life into these old records by making them accessible to artists and an appreciative public.

In this podcast we talk history, identity and għana (traditional Maltese folk singing). We delve into the richness and diversity of the multi-cultural influences that mark out Maltese music and popular culture and how this can be presented to contemporary audiences.

‍Excerpts of the following tracks can be heard in the podcast in this order:

·     Excerpt from a recording of Manwel Mercieca Is-Semenza who recorded his voice and songs on audio reel for his daughter Carmen in Canada ca 1964 surrounded by family doing chorus. Courtesy Magna Żmien (Andrew Alamango Collection)