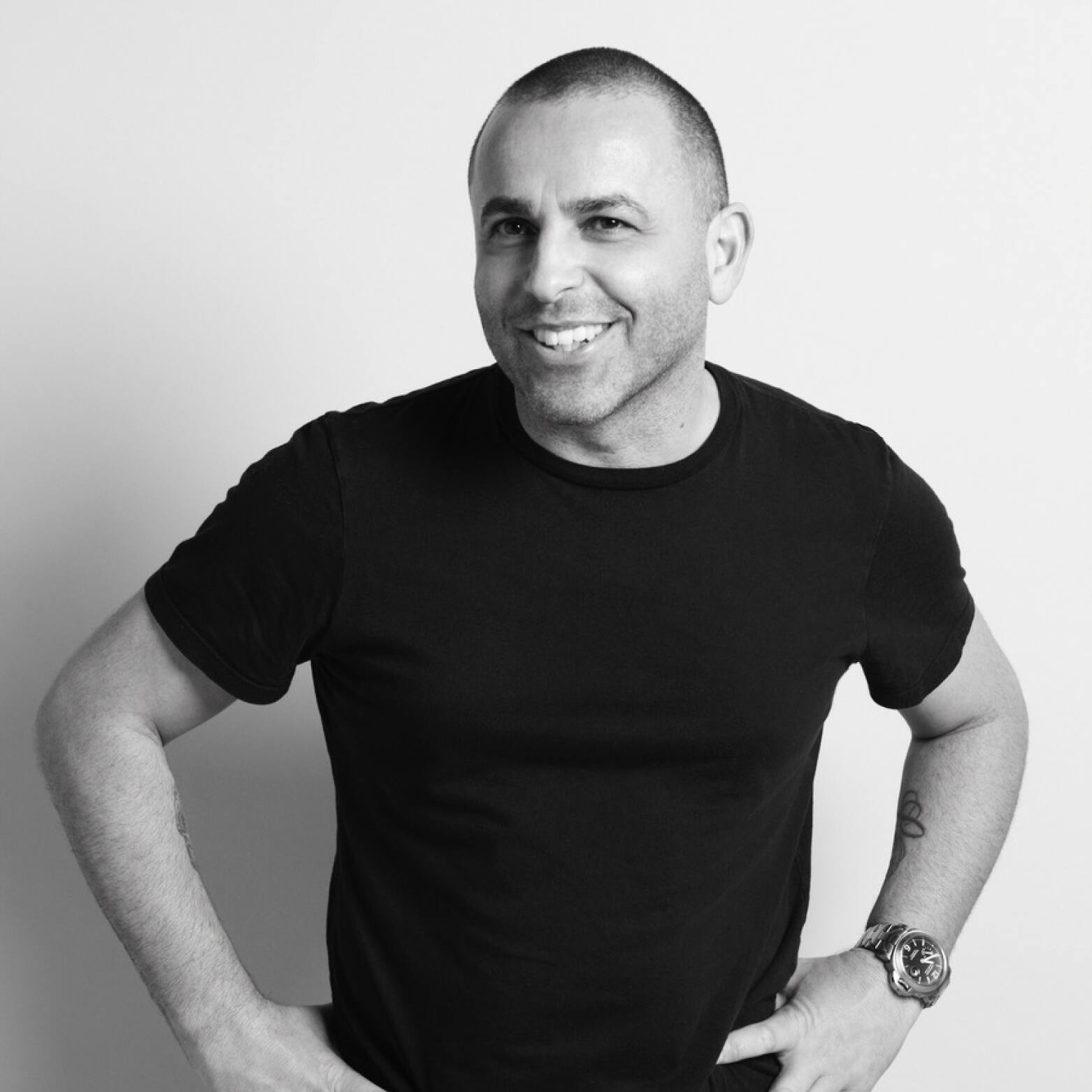 Lorenzo Agius is a celebrity photographer of Maltese descent. His roots are in art and art history but early on in his career he took up photography as his medium, working his way up from photography assistant to a fully-fledged freelance photographer. For decades now he has specialised in portraiture and fashion. Throughout his career, he has produced iconic images of practically all the most celebrated actors and models of our time, sometimes revisiting these sitters through different shoots over the years, and charting their changes like an old friend. His portraits have appeared on numerous posters of blockbuster films and he has also shot fashion campaigns for many of the top houses and international fashion magazines. But deep down he remains an artist, producing incredibly striking images that have been shown and are collected by prestigious international galleries and museums worldwide.