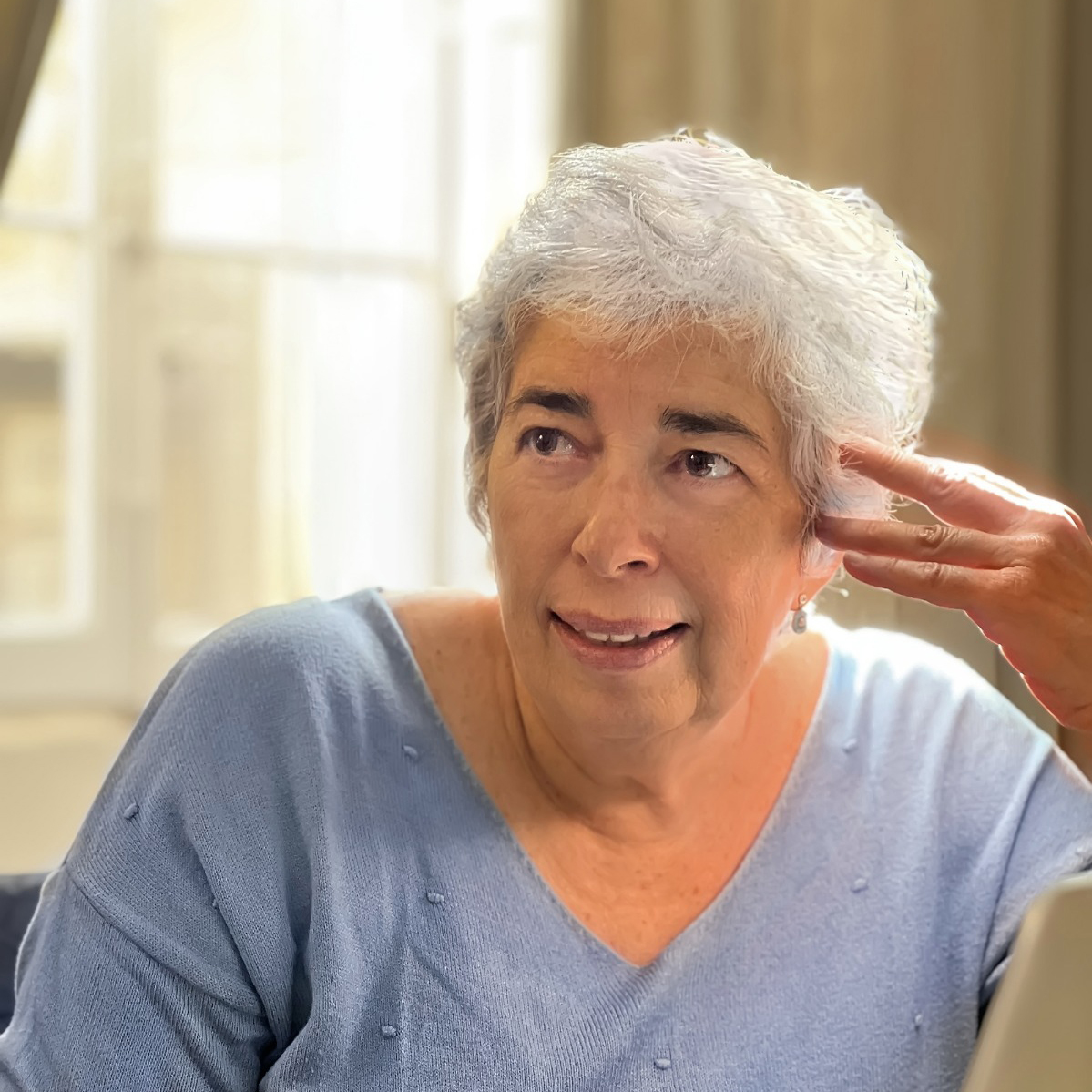 Vicki Ann Cremona is a prolific and distinguished academic who originally studied and taught French. In time she was drawn to theatre studies and dance, and has approached them from so many angles through her research and papers ranging from the architecture of theatres, to costume, to carnival. She has written extensively on these subjects and much more besides. She is without doubt the leading authority on the history of carnival in Malta and has produced a seminal book on the subject. She has lectured widely, from Rome to Australia, was a visiting scholar in Cambridge and has participated in seminars convened by major international institutions and academic bodies. She has also served as Ambassador for Malta to Tunisia and France. She is a Professor at the University of Malta and former head of the School for Performing Arts. She has been recognised by the French Government and decorated Chevalier in the Order of Academic Palms.